Defending champions Tamil Nadu have announced their squad for the Syed Mushtaq Ali T20 Tournament. Dinesh Karthik, who led the side to title win last time, has been named the captain. 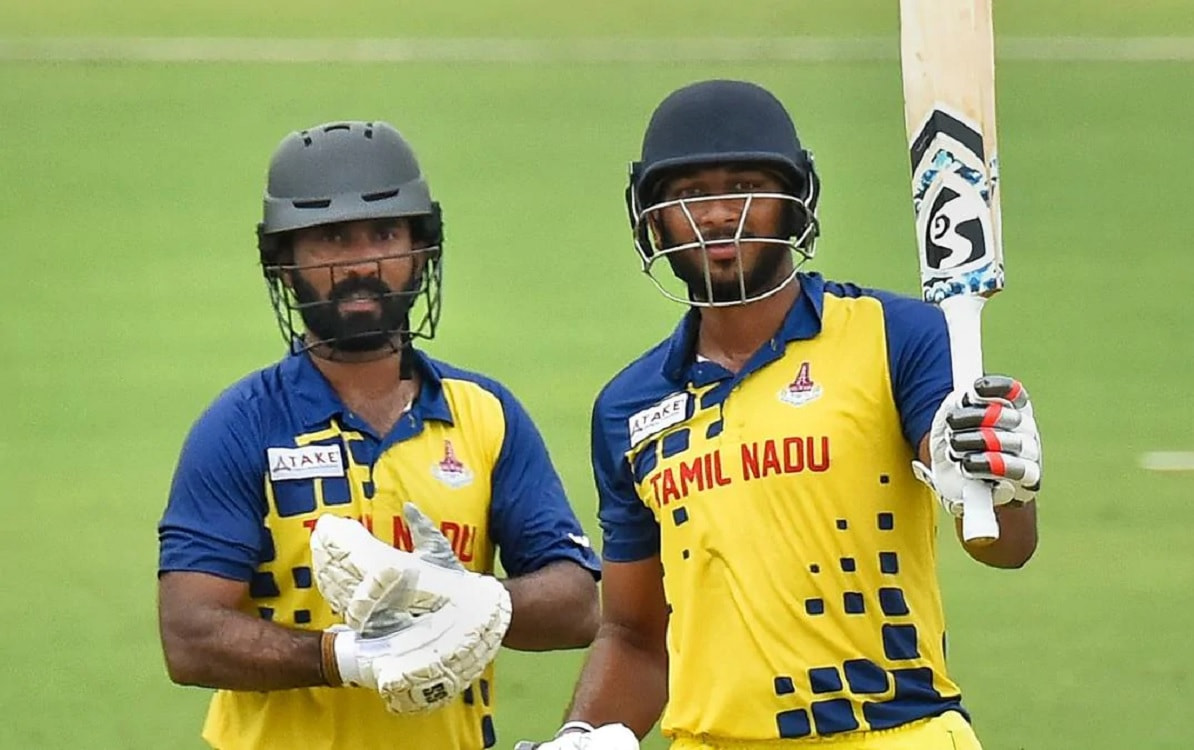 There are a couple of new faces this time with B. Sai Sudharshan, who was also part of the Junior Super Kings, and P. Saravana Kumar, who impressed in the Tamil Nadu Premier League (TNPL) this year, making the cut.

All-rounder Vijay Shankar has been named the team's vice-captain. T. Natarajan has also been included in the squad alongside Washington Sundar.

Experienced campaigners like N. Jagadeesan, who is part of the Chennai Super Kings' campaign in the second leg of the IPL, and B. Aparajith are included in the squad along with M. Shahrukh Khan.