Colombo, Aug 9 (CRICKETNMORE):  Former Sri Lanka skipper Dinesh Chandimal on Thursday returned to the national side for the solitary T20 International against South Africa on Tuesday, after serving an international ban for breaching the spirit of the game. 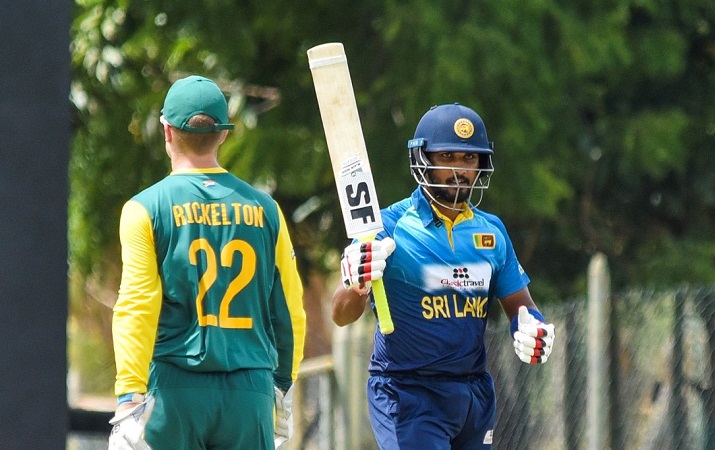 The 28-year-old was banned for two Tests and four One-day Internationals (ODIs) after refusing to take the field on Day 3 of the St. Lucia Test against the West Indies, following ball-tampering allegations.

Coach Chandika Hathurusingha and manager Asanka Gurusinha were also banned for their part in the row.