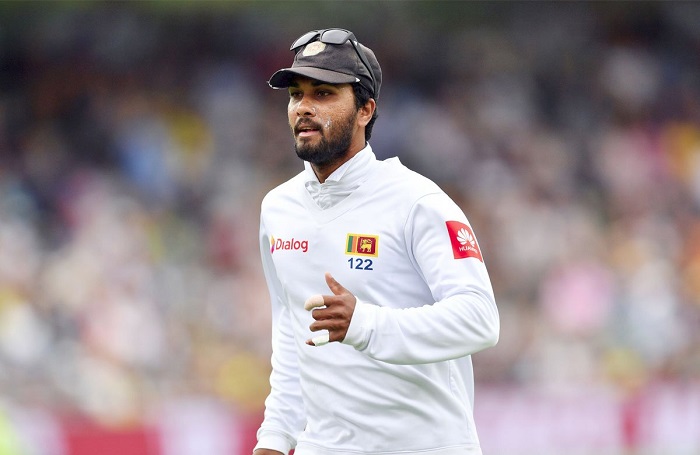 Opening batsman Dimuth Karunaratne was named the stand-in captain of the 17-player squad for the two-Test series, starting on February 13. Stumper Niroshan Dickwella will be Karunaratne's deputy.

Chandimal's axing came after the right-hander scored 5, 0, 15 and 4 in their recent 0-2 Test series defeat to Australia.

The Sri Lanka selectors wanted Chandimal to return to form by playing domestic cricket as they named three uncapped players in the squad against the Proteas.

Batsman Oshada Fernando, seam bowler Mohmed Shiraz and left-arm spinner Lasith Embuldeniya were the fresh faces in the squad while all-rounder Milinda Siriwardana has been recalled for the first time in nearly three years.