Kolkata Knight Riders head coach Brendon McCullum conceded the injury to attacking all-rounder Andre Russell had upset the balance of the side, as after a strong start in the UAE, the side is struggling to find its rhythm. 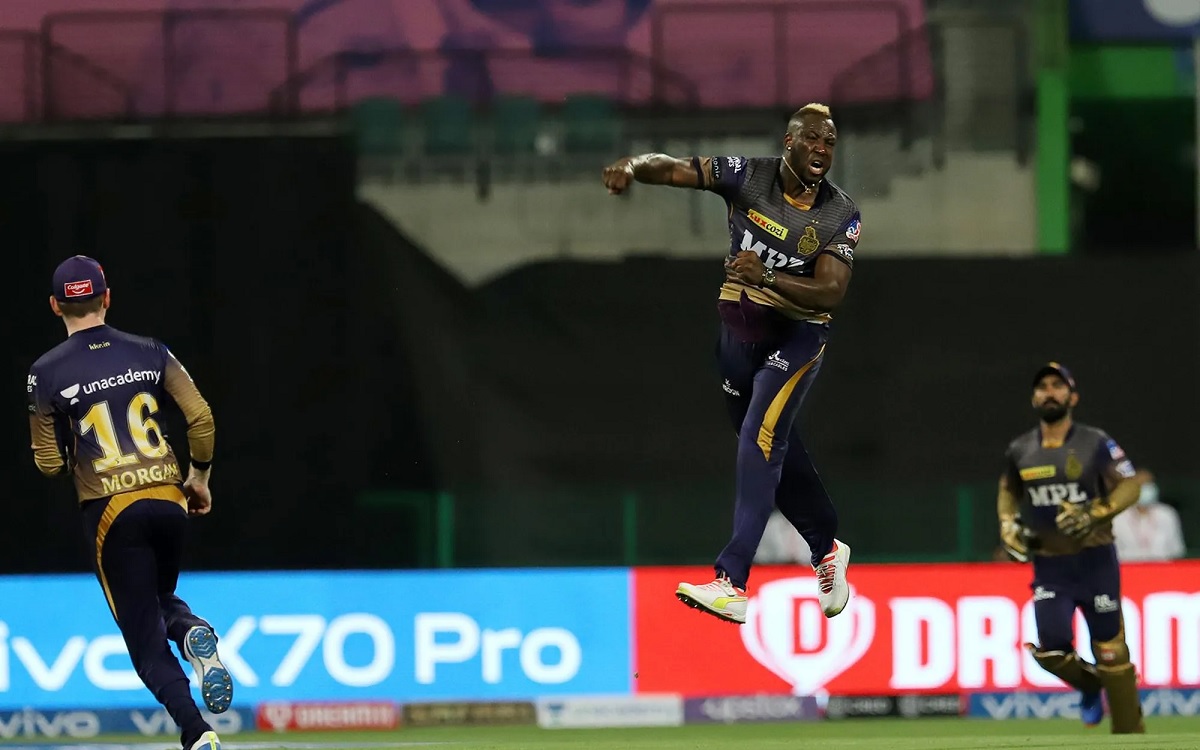 Russell has proved his credentials time and again with masterful batting and bowling performances in the past for KKR. His abilities as an impactful all-rounder have come to the fore time and again when his team has required. In the 2021 edition of the IPL, he has played 10 games, scoring 183 runs and taking 11 wickets.


Not Rahul, PBKS Coach Names These Players Who Made The Difference In Win Against KKR

On Friday, McCullum admitted that Russell's absence - due to a hamstring injury against Chennai Super Kings - was being painfully felt as the side lost to Punjab Kings by five wickets.

"In terms of the balance, when you take out a world class all-rounder like Russell, it's always difficult to balance your side. I know we got home in Sharjah the other day, we just felt a batter short and in that circumstance we felt that we could play the extra batter. We felt that we could utilise the bowling of both Venkatesh Iyer, who's been so superb for us, and also Nitish Rana who's a very cagey bowler. When you take one of your big players, who happens to be an all-rounder out, you're always going to get the delicate balance of going either bowling strong or batting strong," said McCullum during the post-matc press conference.

"In hindsight when we got a 165 on the board, it would have been nice to have another bowler. But not (to be) on this occasion. I still felt like we had a chance in the game, I really did. I think with two overs to go, Punjab Kings were exactly the same score that we were on in our innings. So it was touch and go, small margins in this game and today it didn't go our way," added McCullum.