Didn't Want To Restrict Myself, Was Losing Present Trying To Be Conservative: Venkatesh Iyer

Kolkata Knight Riders' opener Venkatesh Iyer said that he is doing what has been asked of him by the team. He also expressed his delight at ending up as the winning team in a close chase. In a chase of 136, Iyer scored a fluent 55, laced with four fours and three sixes. 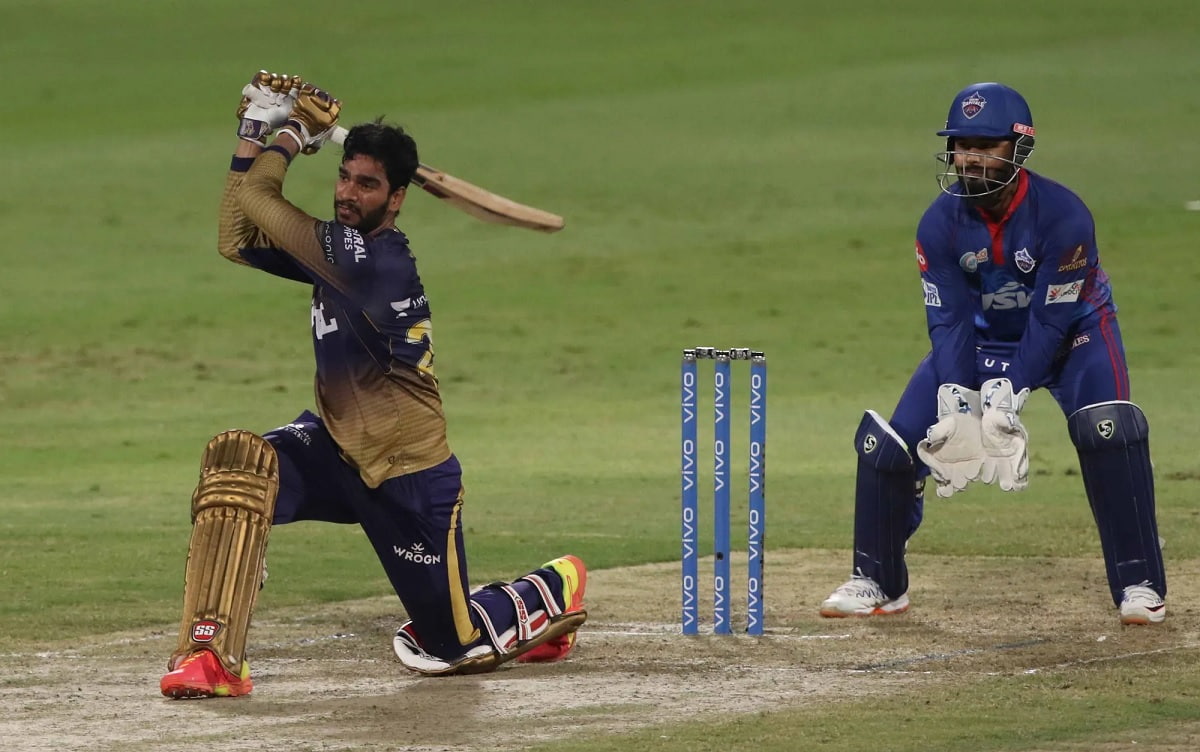 He also shared an opening partnership of 96 with Shubman Gill (46) to set the base for Kolkata's topsy-turvy three-wicket win over Delhi Capitals at Sharjah on Wednesday.


Should've Been A Lot Easier After The Start We Got: KKR Captain Morgan

"I am doing what has been asked of me. I am very happy that we ended on the winning side. There is no difference. I came out and played the way I wanted to play. I am grateful to the management. It is a wonderful place to come and play," said Iyer, who was adjudged 'Player of the Match' for his knock.

Iyer revealed that he just tried to be himself in the match against Delhi Capitals, something which he hadn't been doing in the previous matches. "I think in the past couple of games, I have been trying to restrict myself a bit as I wanted to stay till the end. But then I thought it was not me. I was losing out on the present trying to be a bit conservative."

He was in praise of Gill, who scored 46 in the match. "Gill is an extremely wonderful strokeplayer and we complement each other."

Asked about his reaction on being called to assist the Indian team for the men's T20 World Cup, Iyer said, "I'm not thinking about the Indian team, have one more game and want to stay fully focused on that."

Kolkata Knight Riders are now into their third IPL final and will face-off against Chennai Super Kings for a third IPL trophy in Dubai on Friday.