New Delhi, Sep 18: Right-handed batsman Dhruv Shorey will lead the Delhi team in the upcoming Vijay Hazare Trophy that will be played from September 24 to October 13. 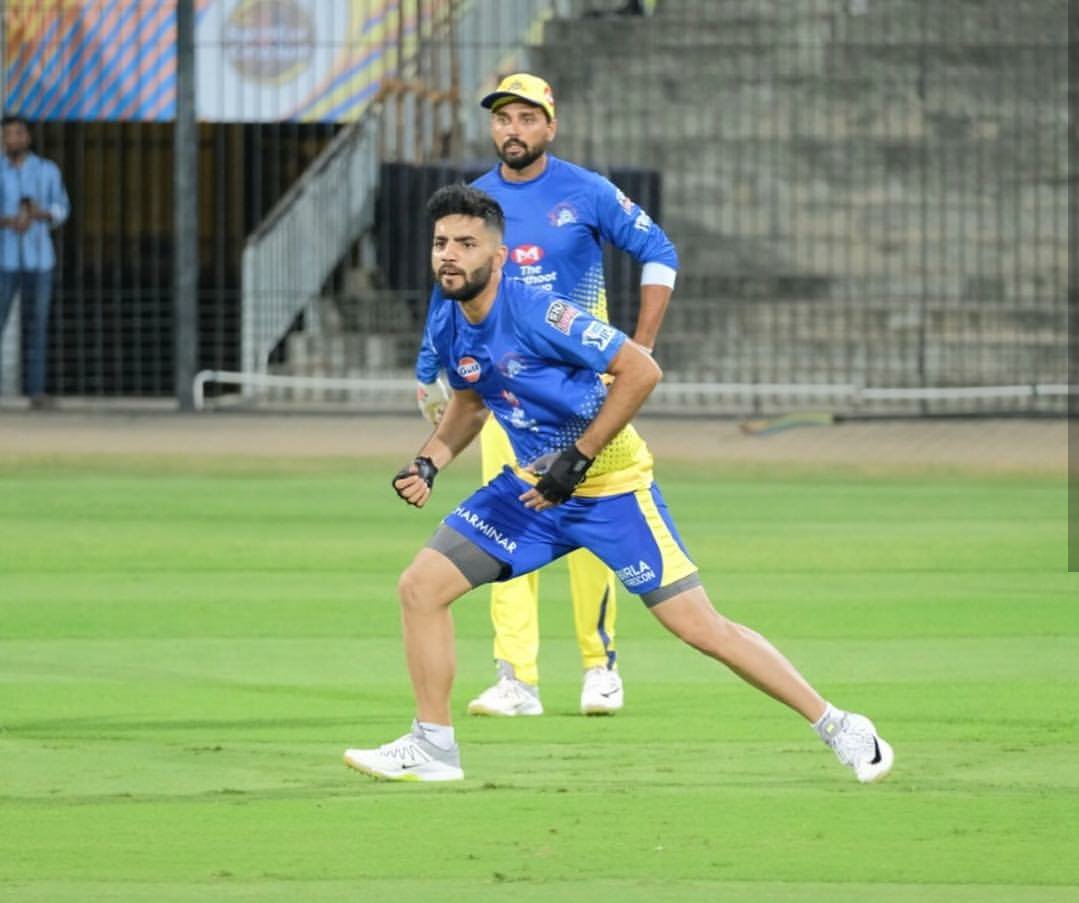 The Delhi & District Cricket Association (DDCA) on Wednesday announced the 15-member squad which consists of India players Rishabh Pant, Shikhar Dhawan and Navdeep Saini after they confirmed their availability for the tournament on Tuesday.

"We are looking to pick up from where we left year before last. Unfortunate injuries and non availability of some key players cost us last year. It's a bonus for us to have services of Rishabh Pant, Navdeep Saini and Shikhar Dhawan for some matches," said DDCA chairman Atul Wassan while announcing the squad.

"I believe that we have the core in place which can bring the silverware back to DDCA this season. We also believe that Dhruv Shorey will contribute and grow more as a player with the responsibility of captaincy," he added.