Dhoni's Eyes Were Determined When He Was Going Out To Bat: Stephen Fleming

Chennai Super Kings coach Stephen Fleming said that it was an emotional moment for the side when it clinched a berth in the IPL 2021 final, adding that the look in Dhoni's eyes before he went out 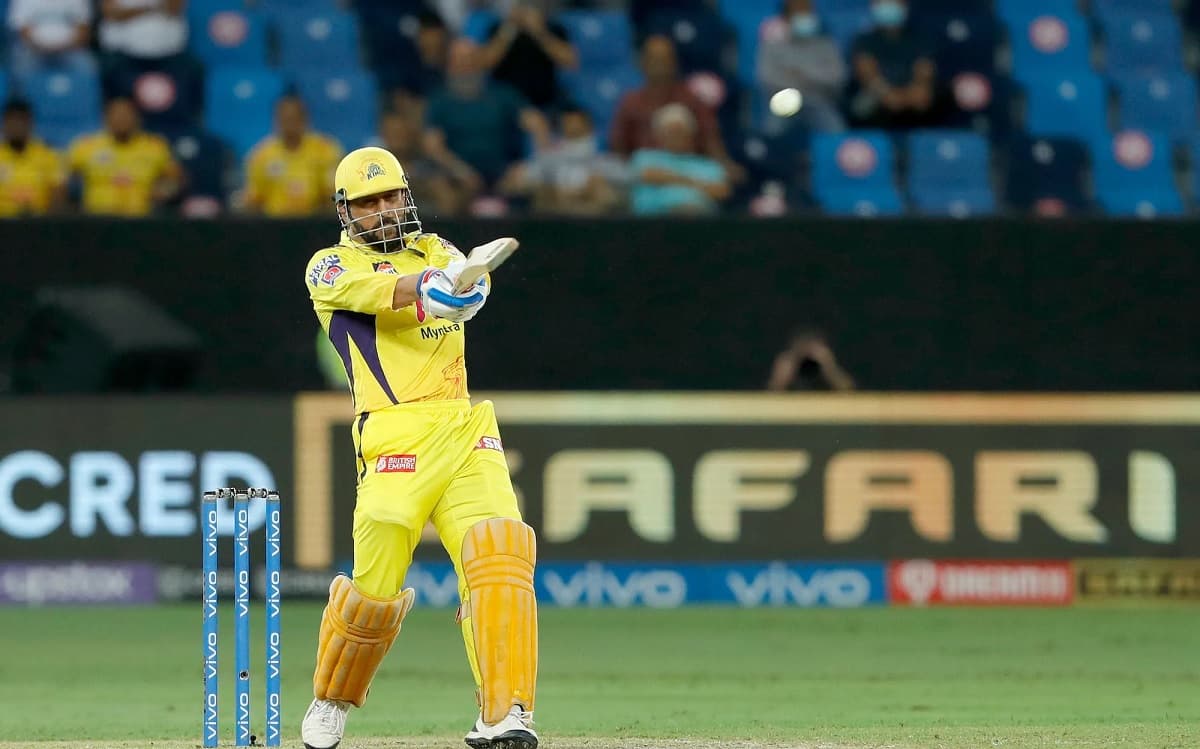 Chennai Super Kings coach Stephen Fleming said that it was an emotional moment for the side when it clinched a berth in the IPL 2021 final, adding that the look in Dhoni's eyes before he went out to bat with 24 required off 11 deliveries against Delhi Capitals indicated that he was determined.

Dhoni played a cameo of 18 not out off six balls to see the three-time champions through to their ninth IPL final in a thrilling win. Needing 24 off 11 balls and later 13 off 6, in Qualifier 1 against DC, Dhoni smashed a six off Avesh Khan and hit three fours off Tom Curran in the final over.

"There was a lot of chat. I think we probably spoke more in these 20 overs than we have for a long time. A lot of technical discussion, manoeuvring how to work out how it was going to unfold and who was going to make maximum impact. I'll tell you what, when the captain gets that look in his eyes and said 'I'll go', it's been well documented that he has done that, and today was one of those. So, I ain't holding him back and we saw the result of that," added Fleming.

Fleming also praised Robin Uthappa, who made 63 off 44 balls in the chase of 173.

"We are very proud of every performance that a player puts up to help win a game but this one was very special. He (Uthappa) has had a long time out and he has been training hard and the opportunity came up. When opportunities are given, we tend to stick with players a bit longer than the rest and he repaid that in bucket-loads. Right from the first ball his intent was good and without doubt, that partnership set the game up for us."

India Women Vs Sri Lanka Women
Match yet to begin

India Legends Vs Sri Lanka Legends
Match yet to begin

India Capitals Vs Manipal Tigers
Match yet to begin