New Delhi, March 14 - Former Australian skipper Michael Clarke has warned critics not to underestimate the importance of Mahendra Singh Dhoni to the Indian team following their 2-3 One-Day International (ODI) series loss to the men from Down Under.

India surrendered a 2-0 lead in the recently concluded 5-match series as the Australians made a superb recovery by winning three consecutive matches to claim the series.

Incidentally, Dhoni did not feature in the last two matches with young wicketkeeper Rishabh Pant struggling to fill the former India captain's shoes.

Clarke took to social media to underline Dhoni's importance to the Indian team.

"Never underestimate the importance of MSD -- experience in the middle order is so important," Clarke tweeted on Thursday.

Apart from his skills as a wicket-keeper, Dhoni also guides the bowlers with his instructions from behind the stumps.

Left-hand spinner Kuldeep Yadav was one bowler who missed Dhoni's guidance as he struggled in the last two matches. 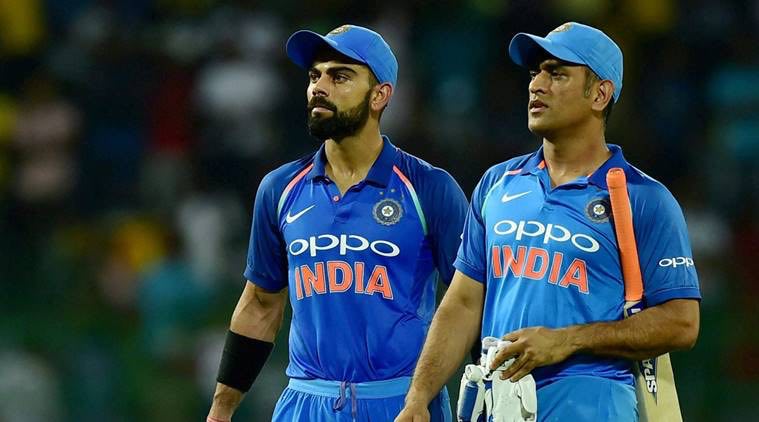