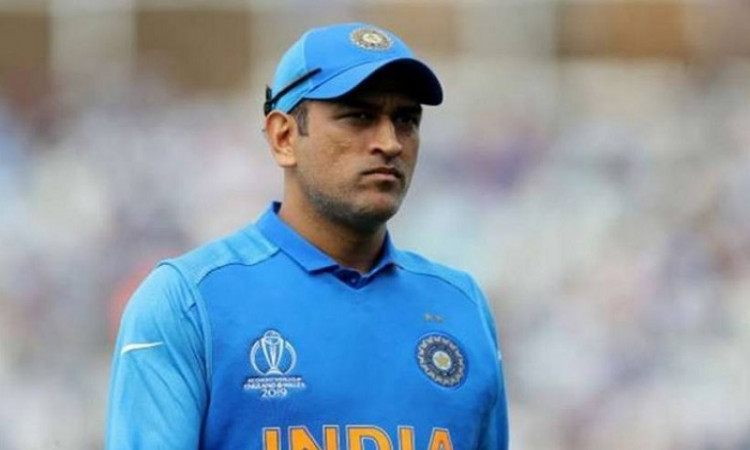 Mumbai, May 2: With a range of topics from cricket updates, life during lockdown without the IPL, fans can get all the current news on their favourite cricketers -- in their preferred language. With the Episode 2 underway -- Star Sports is bringing exclusive regional content for viewers in Tamil, Telugu and Kannada.

What to expect this week:

Balaji, who is also the bowling coach for Chennai Super Kings, speaks about the evolution of the modern game saying, "MSD's India winning the T20 World Cup back in 2007 played a major role in making the T20 format popular."

Another of Balaji's teammate and friend Hemang Badani also spoke about the changing times saying, "Back in the day Rahul Dravid leaving the delivery when Shoaib Akhtar ran in from so far and bowled the delivery was looked at as a classic part of Test Cricket, now that has reduced."

Cricket Connected – Just Maath Maathalli - This week, Star Sports 1 Kannada brings cricket experts to share thoughts on ‘M.S. Dhoni's successes and future prospects in the Indian team'. The show hosted by Kiran Srinivas will feature Vijay Bharadwaj and Bharath Chipli, along with former chief selector M.S.K. Prasad as a guest. The show will also have the experts discussing and celebrating "Rohit Sharma's birthday".

Cricket Connected – Field Gurunchi – On Star Sports 1 Telugu this week, fans will witness cricket experts M.S.K. Prasad, Venkatapathi Raju and Ashish Reddy discuss ‘M.S. Dhoni's successes and future prospects in the Indian team'; hosted by Kaushik. Prasad will share his thoughts and action plans in the selection committee regarding the future of Dhoni during his recently concluded tenure of being chief selector. The show will also cover a segment on "Rohit Sharma's birthday" and "social media updates from David Warner, Bhuvaneshwar Kumar, Hanuma Vihari and R. Ashwin."