Dhoni Will Definitely Play In IPL 2021

Former India skipper MS Dhoni put speculations to rest as he made it clear that he will be playing for the Chennai Super Kings in the next Indian Premier League (IPL) edition. 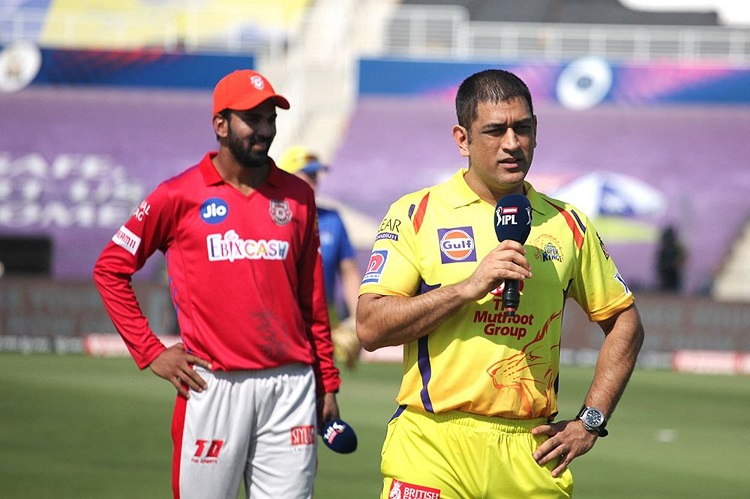 "Definitely not," replied the CSK veteran at the toss when asked by Danny Morrison if Sunday's match against Kings XI Punjab in the IPL 2020 was Dhoni's last match in the yellow jersey.

CSK, the three-time IPL champions, were not able to perform as per expectations and have, for the first time ever, failed to qualify for the playoffs.

In August this year, CSK CEO Kasi Viswanathan had said that Dhoni will be a part of the franchise for the 2021 and 2022 IPL editions.

Dhoni was the face of CSK for the first eight editions of the league, leading them to two titles (2010 & 2011) and four runner-up finishes. He was then drafted by Rising Pune Supergiant in the ninth edition of the league. And, he once again became the first player to be retained by CSK ahead of the 2018 auction.

The 2018 IPL season had a fairytale ending with another glistening silverware added to the trophy cabinet of the CSK under Dhoni's leadership. The 2019 edition too saw CSK reach the finals of the tournament where they lost to Mumbai Indians.

Dhoni, who turned up for India till now in 350 ODIs, 90 Tests, and 98 T20Is while affecting a staggering 829 dismissals behind the stumps, retired from international cricket on August 15 earlier this year.