Dhoni Was The Only Person Who Texted When I Left Test captaincy: Virat Kohli

After Asia Cup, Super 4 clash, Virat Kohli has scored a total of 406 runs against arch-rival Pakistan which is the most by an Indian against Pakistan in T20Is. 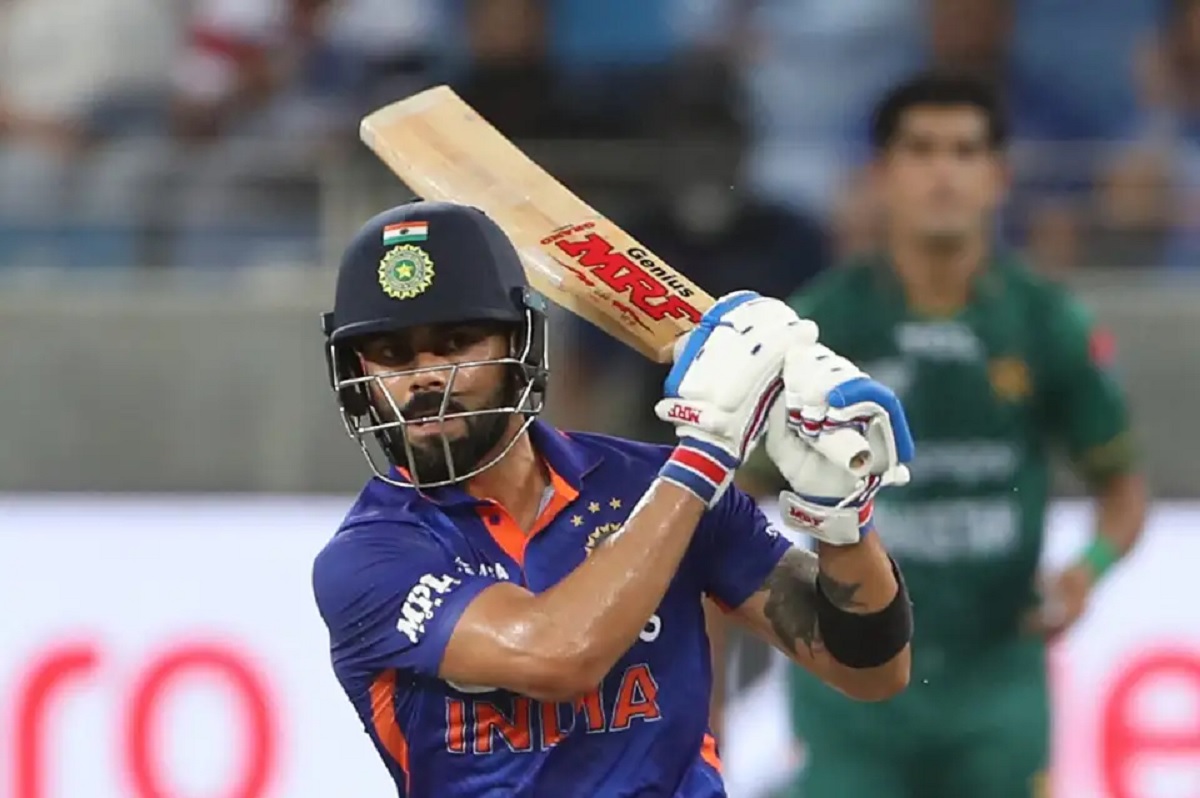 Stylish batter Virat Kohli recalled the time when he left Test captaincy in January 2022 after the series against South Africa and said that former Indian skipper MS Dhoni was the only person who texted him after his decision.

"When I left Test captaincy, I received a text from only one person that I have played with earlier, and that is MS Dhoni," Kohli said in a media interaction after the Asia Cup match between India and Pakistan on Sunday.

"Many people have my contact number, and there are many people who keep giving suggestions on TV, but I didn't receive a message from any of them. So when a connection with any person is genuine enough, it comes out in such a manner, because there is a sense of security on both sides.

"If their criticism was genuine, they could have messaged me in person. The way I live my life with honesty, I would have talked one-on-one with a person that I wanted to help out."

Earlier on Sunday, Kohli equalled the record for most fifties in T20Is against Pakistan. Kohli smashed his 32nd T20I fifty (60 off 44). The half-century was Kohli's fourth against Pakistan in T20Is.

He had also made a half-century against Pakistan in the ICC Men's T20 World Cup match last year at the same venue.