New Delhi, July 1: Former South African captain AB de Villiers decided to pick M.S. Dhoni as the captain of his all-time Indian Premier League (IPL) XI. De Villiers also kept New Zealand captain Kane Williamson and Australia's Steve Smith as options for number four but had to in the end pick himself because of the conditions of picking the team. 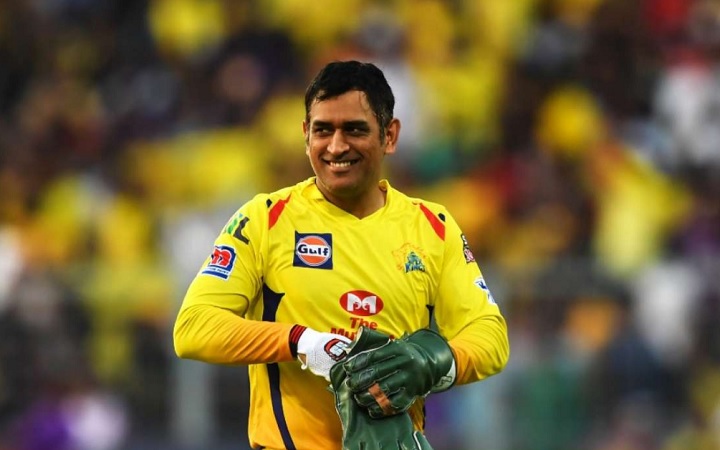 In a conversation with commentator Harsha Bhogle for Cricbuzz, De Villiers was told that he had to pick himself as one of the four overseas players. "At number four either Williamson or Smith or myself," said De Villiers in the video chat. "But I have given you the two replacement options."

De Villiers picked his former Delhi Daredevils teammate Virender Sehwag to open the batting alongwith Rohit Sharma, who according to him has played "some of the best cricket in the world in the last five years."

His Royal Challengers Bangalore teammate and Indian captain Virat Kohli comes in at number three. England's maverick all-rounder Ben Stokes comes in at five after De Villiers and the captain Dhoni follows him.