Dhoni starts, and ends, his career with run-outs 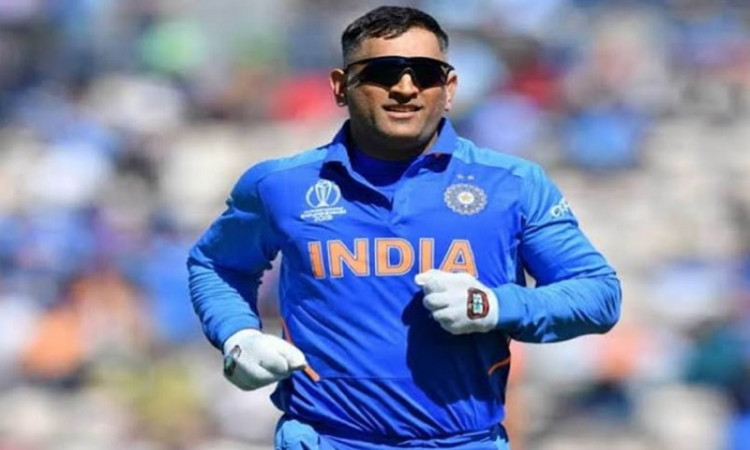 AUG 16, NEW DELHI: Spanning over 15 years, the international career of the dashing cricketer and former India skipper M.S. Dhoni has a unique twist to it -- both his debut and last matches recording run-outs for him.

This rare statistic popped up as Mahendra Singh Dhoni aka MSD called time on his international career on Saturday, bringing an end to the top-flight career of one of India's greatest limited-overs cricketers, and its most successful captain.

Also Read: Man with vision, master who knew how to build team: Rohit on Dhoni

Known to be a livewire between the wickets, Dhoni played for India the last time during the 2019 World Cup semi-final that the Men in Blue lost to New Zealand and bowed out of the competition.

The 39-year old, who is the only captain to win all three ICC trophies - the 50-over World Cup, the T20 World Cup and the Champions Trophy - was run out in that game too as he looked set to guide India to a victory.

In the tense encounter in Manchester, India were in a spot of bother while chasing 240, but Ravindra Jadeja and Dhoni restored the balance before Martin Guptill conjured up a special run-out moment to send Dhoni back as the veteran wicketkeeper-batsman tried to steal a double.

With that ended India's hopes of reaching the final.

On his ODI debut in 2004, Dhoni nudged a delivery from Bangladesh's Mohammad Rafique to square leg and set off for a single, only to be sent back by his partner Mohammad Kaif.

Unfortunately, he got run out for a duck while batting at number seven.