Ahmedabad, Sep 20 Former Indian cricketer Gautam Gambhir has taken a dig at Virat Kohli, saying the incumbent skipper is able to efficiently lead Team India because he has the likes of M.S. Dhoni and Rohit Sharma in the squad. 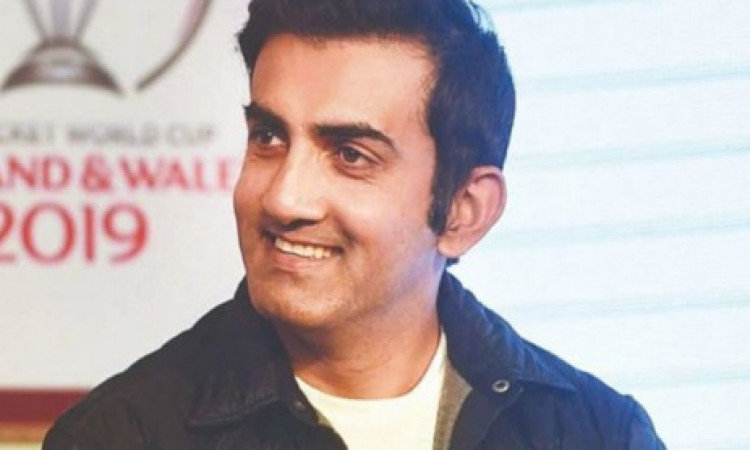 "Kohli was very good in the last World Cup but he has a long way to go. He captains so well in international cricket because he has got Rohit Sharma, he had M.S. Dhoni for a long time," Gambhir told reporters during an event on Thursday.

"Captaincy credentials are noticed when you are leading a franchise, when you do not have other players supporting you," he added.

Kohli, who is India's batting mainstay in all the three formats of the game, is counted among one of the most successful captains to have led the national team. However, his record in Indian Premier League (IPL) hasn't been great as he has not been able to clinch the title for Royal Challengers Bangalore (RCB).

"I have been honest whenever I have spoken about this. See what Rohit Sharma has achieved for Mumbai Indians, see what Dhoni has achieved for Chennai Super Kings. If you compare that with RCB, the results are there for everyone to see", said Gambhir.

The 37-year-old Bharatiya Janata Party lawmaker also spoke about Rohit and said that the 32-year-old batsman is too good a player to be sitting on the bench and should be opening the innings in Test matches as well.

"I think K.L. Rahul has been given a longer run. It is time for Rohit Sharma to open the batting in Test cricket," said Gambhir.

"If you pick him in the squad, he has to be a part of the playing XI. If he does not fit your playing XI, no point in picking him in the squad of 15 or 16. He is too good a player to be sitting on the bench," he added.

India have excluded Rahul for the upcoming Test series against South Africa and will have Rohit open the innings in the three-match rubber beginning October 2.