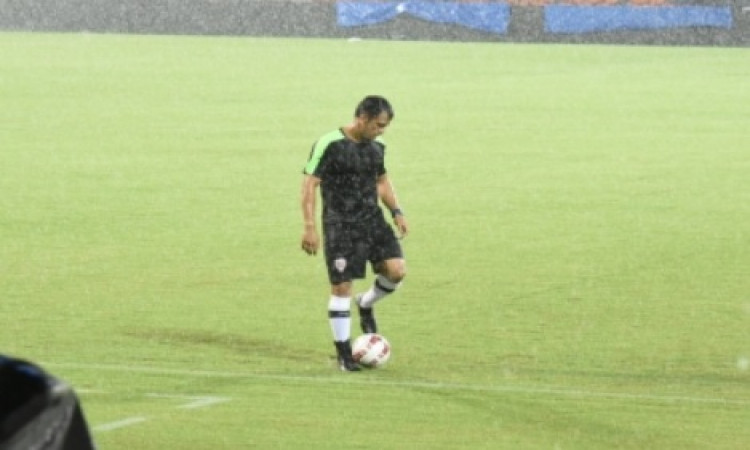 Rhiti Sports, the firm which manages Dhoni, posted a photo on Facebook on Monday of Dhoni and a few other cricketers along with Paes enganged in a game of football.

Dhoni has been on a lengthy break from cricketing duties. He had last played for India in the ODI World Cup in July. He then decided to sit out the tour of the West Indies in what was then supposed to be a two-month break.

However, a recent report suggested that he has extended his break and will miss the home T20I series against Bangladesh and would be available only when the West Indies tour India in December