Dhoni keen to give back to Ranchi, eyeing academy in hometown

Oct 26 (CRICKETNMORE) Will M.S. Dhoni don the Indian jersey again or will he hang his boots? This is one question that has been in the news ever since the culmination of the 2019 World Cup and the former India skipper's sabbatical since. However, amidst all these speculations, Dhoni has been quietly giving back to the sport by opening cricket academies across the country as well as abroad. And Ranchi's favourite son is now keen to open an academy in his hometown. 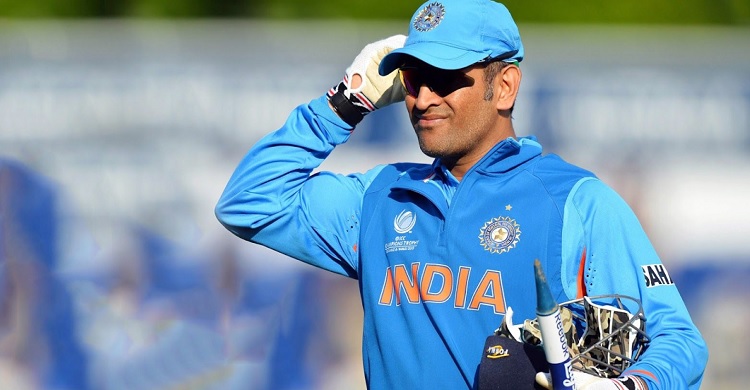 Speaking to IANS, sources in the know of developments said that the 38-year-old is now planning to open an academy in Ranchi to help budding cricketers in the city finetune their cricketing skills. "Aarka Sports, a company of Dhoni's childhood friend and manager Mihir Diwakar, has been looking for a piece of land to open an academy and if all goes as per plan, we shall see an academy in the city in the next couple of years," the source said.


Play hard on the field, but be up for a laugh off it: Virat Kohli

The source added that they also have the option of tying up with a local school.

The 38-year-old recently opened an academy in Indore and will be opening another one in Siliguri in the next couple of months. Besides, Dhoni also has academies running in the national capital, Patna, Bokaro, Nagpur, Varanasi and other cities in the country.

When it comes to the debate on his future, that is a puzzle that will need some solving. The former India skipper last met his teammates at the JSCA Stadium in Ranchi where India defeated South Africa to cleansweep the three-match Test series.

Newly-appointed BCCI President Sourav Ganguly has already made it clear that the decision of retirement is Dhoni's personal choice and that he will be having a discussion on it with the 2011 World Cup-winning captain.

India head coach Ravi Shastri has also said that Dhoni has earned the right to retire from the game when he wants to.

"Half the guys commenting on Dhoni can't even tie their shoelaces. Look at what he's achieved for the country. Why are people in a hurry to see him off? Maybe, they don't fnd enough talking points," Shastri said.

"Let me say this: M.S. Dhoni has earned the right to retire when he wants to. And let this debate end once and for all," he added.