Dhoni Heaps Praises On Ruturaj Gaikwad, Says He Is Someone Who Is Willing To Bat 20 Overs

Chennai Super Kings captain Mahendra Singh Dhoni has said that what gives him immense confidence in the abilities of young batter Ruturaj Gaikwad is the fact that he is "willing to bat 20 overs". 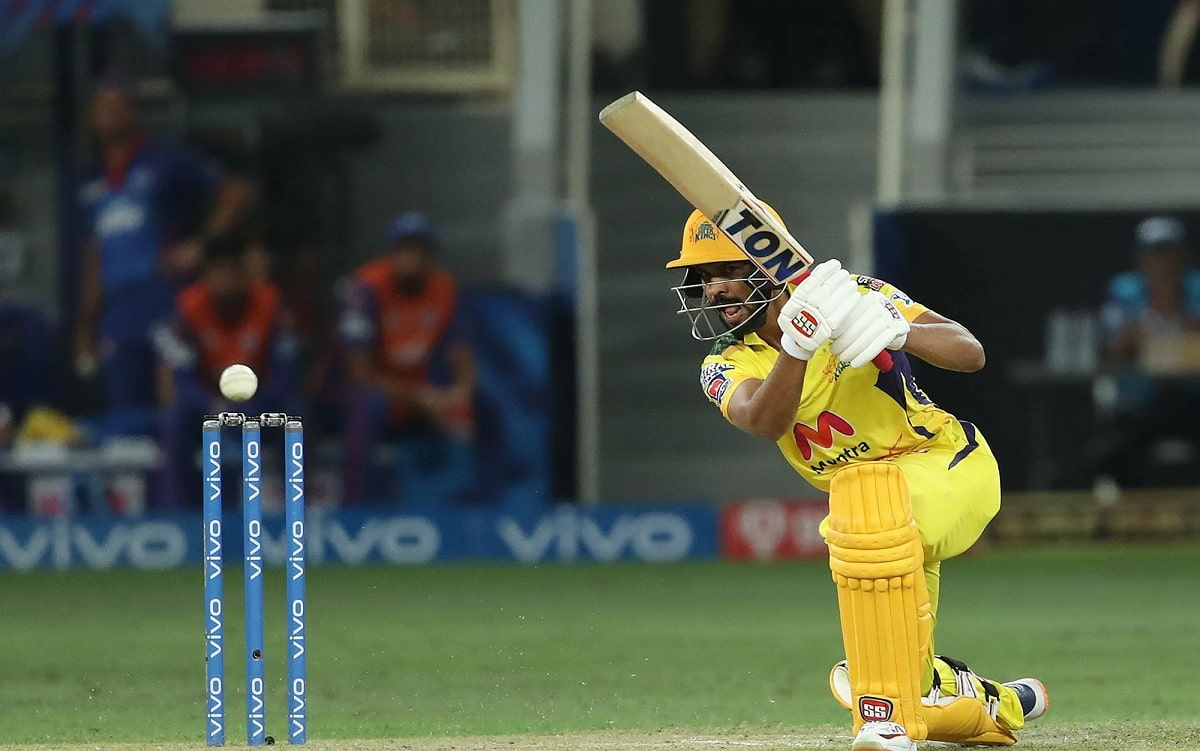 On Sunday the 24-year-old Gaikwad (70 off 50 balls) and Robin Uthappa (63 off 44 balls) played important knocks before Dhoni (18 not out off six balls) helped CSK book a spot in the IPL final for the ninth time, defeating Delhi Capitals by four wickets with two balls remaining in Qualifier 1.

Gaikwad, who is second on the 'Orange Cap' list with 603 runs, smashed five boundaries and two sixes at a strike rate of 140.

"Whenever I have a chat with Ruturaj, it's very plain and simple chat as to what is going on, what are you thinking. It's very important to understand how well he has improved over the period. Also his game plan, he is someone who is willing to bat 20 overs," said Dhoni.

"I had a conversation with him (Gaikwad) after one of the games. If you're an opener and you get a good start, there is nothing that says you can bat 10-12 overs. Why not till the 18th over. Right after that, he did that, which shows he's willing to learn. He is somebody who plays authentic shots. He is a very good talent," added Dhoni.

Dhoni said Uthappa, who scored 63 off 44 in the chase, likes to bat in the top order.

"Uthappa is somebody who likes to bat top of the order but Mo (Moeen Ali) has done very well for us at (No) 3. So we have a scenario where both of them can bat at 3, depending on overs or the opposition. So we have left it to god on whoever gets out at what time, one of you will bat at 3. We have to because we can't decide. Depends on which opener gets out against which opposition we are playing."

"It's the full team (effort). It was the first time we didn't qualify last year and emotions were high. But whatever games we had towards the end last year, we made the most of it. A lot of batters made the most of that. That's the reason we have come back strongly. But credit goes to the support staff and everyone in the team. Without that character, we couldn't have come back like this."