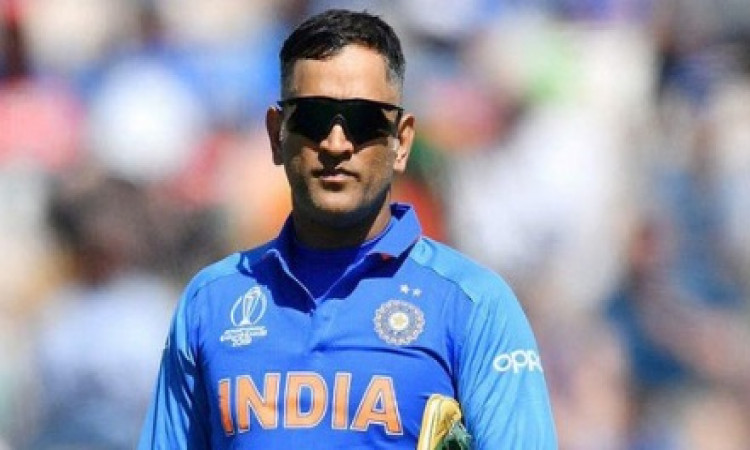 New Delhi, July 20. The mystery surrounding Mahendra Singh Dhoni and his future has been solved for now. The former India skipper has decided to take a two month break and serve his army regiment after a gruelling India Premier League season and the 2019 World Cup. It is no secret that Dhoni had already made himself unavailable for the tour of West Indies, but he has now informed the Board of Control for Cricket in India (BCCI) that he is joining the Parachute Regiment of the Territorial Army.

Speaking to IANS, sources in the know of developments said that the former India skipper has informed the BCCI of his plans and that this was in no way to be considered a move towards retirement.

"He has had a long season where he played the IPL with a sore back and then also played in the World Cup with an injury and he felt that it was important to take a break and come back fresh. With the selectors set to meet in Mumbai on Sunday to pick the squad for the Windies series, he has informed the board that he will be serving his army regiment for the next two months. This has nothing to do with retirement," the source said.

Dhoni is an Honorary Lieutenant Colonel in the Parachute Regiment of the Territorial Army. Earlier skipper Virat Kohli had made it clear that the team management hadn't heard anything from Dhoni on his future. But the former skipper has now sent across the message to all concerned.

In fact, while rumours were doing the rounds that Dhoni would have called it quits after the World Cup, those close to him had made it clear that it was unlikely. With Dhoni now informing the board of the sabbatical, there is clearly more to come when it comes to Dhoni serving the national team.