Dhoni an era of cricket, not just a player: Hayden 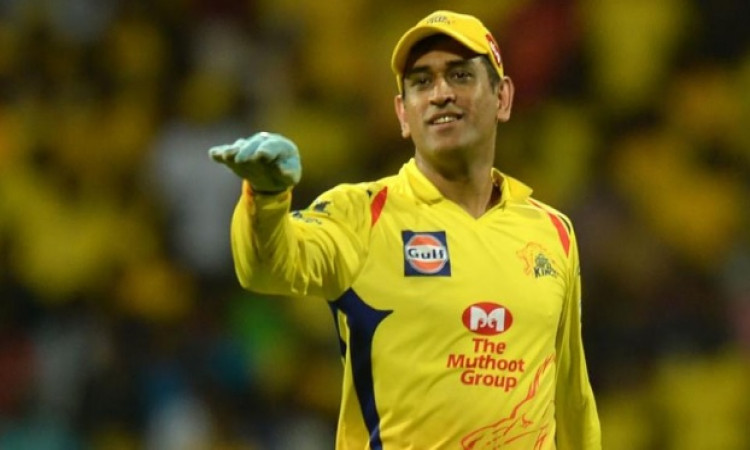 May 12 (CRICKETNMORE) MS Dhoni has nothing to prove when it comes to captaincy or finishing any game in his trademark style and the stumper has yet again led Chennai Super Kings (CSK) to their eighth Indian Premier League (IPL) final in 10 seasons and is just one win away from clinching the prestigious trophy for the fourth time.

The Yellow Brigade will square-off against Mumbai Indians, who are also a three-time IPL champion, in this year's summit clash and praising the CSK skipper, his former teammate and Australian great has termed Dhoni as "not just a player, he is an era of cricket".

Speaking on a Star Sports special programme for CSK -- 'The Super Kings Show', the former team opener said: "You know Dhoni, he is not just a player, he is an era of cricket. In many ways I think MS is like the captain of the gully cricket team, he is one of us, he will do anything."

Talking on the temperament of the veteran, Hayden said: "You see how he warms up, he bowls his leg spinners, he catches, he asks players and people around the squad on how they are doing and he is so relaxed, I think we can all relate to him because we all have busy lives working around with friends and families and that's a big commitment.

With an average of 103.5, the Chennai skipper is so far the leading run-scorer for his side after accumulating 414 runs from 11 innings.

His side was second in the league points-table with nine wins from 14 games but CSK went down against Mumbai in the first Qualifier at thier home and later defeated Delhi Capitals by six wickets in the second qualifier on Friday to enter their eighth IPL final.