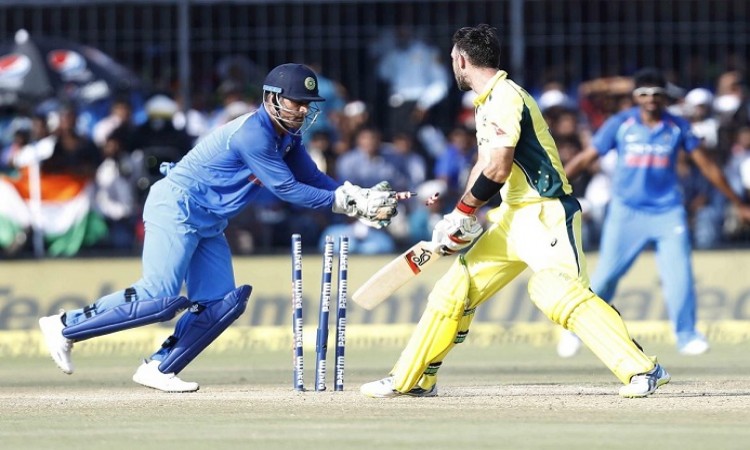 "Dhoni, the way he has carried every role that he has under his job description. A wicketkeeper, batsman, captain every thing. He is a brand and he has carried all these things with amazing success," Gilchrist said at the Royal Stag Barrel Select Perfect Strokes event here.

The 45-year-old left hand batsman also picked the innings that he played in the 2007 World Cup final as his perfect performance.

Gilchrist slammed 149 runs in 104 balls in the final match against Sri Lanka, which Australia won by 53 runs via Duckworth Lewis method.

"My perfect innings would be the final of the World Cup 2007. And all top athletes know that we build up so much for the big events and it does not always go perfectly," Gilchrist said.

"In the previous World Cup finals the performances were okay but everyone wants to score a hundred and that happened in 2007 and that was my perfect performance," he added.

With Ashes starting from November 23, both England and Australia want to overpower each other but Gilchrist said he wanted the series to be evenly fought.

"I expect Ashes series to be evenly fought. Both teams are equally matched but Australians would start as the favourites because of the bowling unit. And if Australia kept their bowlers fit throughout the series, then they are the favourites," Gilchrist said.

Gilchrist praised England all-rounder Ben Stokes and said he was the leader of the team and his absence might give Australians an advantage.

Stokes is still in England awaiting the outcome of a police probe into his involvement in a brawl outside a nightclub.