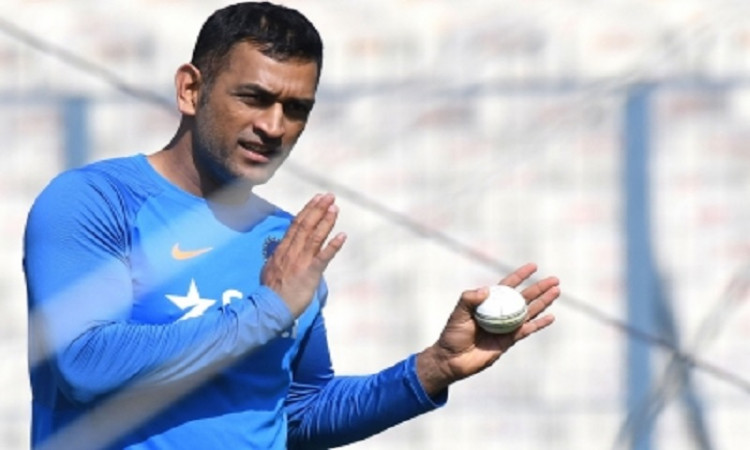 New Delhi, May 11: Former India pacer R.P. Singh has said Mahendra Singh Dhoni is what he is because of his unbiased decisions.

Speaking to 'Sports Tak', Singh recalled a selection controversy in 2008 when he was dropped from the team for Irfan Pathan. As per a media report in 2008, Dhoni wanted Singh instead of Pathan for a part of the home ODI series against England but after being turned down, the skipper reportedly had an argument with selectors.

"I don't think I was affected by the leak. The England series we are talking about, I didn't get a wicket in Indore. Obviously people think they will get 2 or 3 more chances. But it was not meant to be. Some get 5 chances, some get 10 chances the lucky ones," the 34-year-old said.

Left-arm quick Singh, who last donned the India jersey in 2011, said his friendship with Dhoni never affected the former India captain's decisions for the team.

"This is why MS Dhoni is MS Dhoni today. His unbiased opinions on cricket and decision making. I didn't play as much as I should have because maybe my speed dipped and my swing dipped. Everything else is secondary. If I had improved then, I would have played more. But I am happy with whatever I achieved," Singh, who played 14 Tests, 58 ODIs and 10 T20s, said.