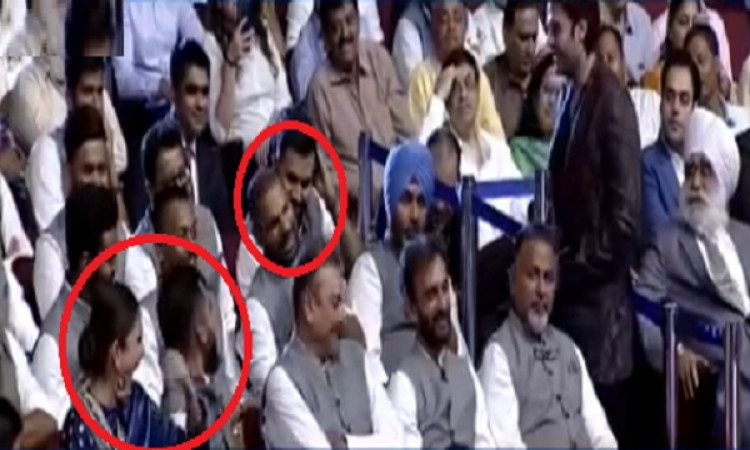 In a tweet shared by BCCI, Dhawan said, "Kohli loves listening to Gurdas Maan songs a lot. He loves romantic numbers sung by Arijit Singh too." Dhawan was speaking in New Delhi on the occasion of the Feroz Shah Kotla stadium being renamed in honour of the late former Finance Minister Arun Jaitley. A stand in the pavilion was also officially named after Kohli.

The Indian captain was seen sitting with wife and actor Anushka Sharma as Dhawan asked the anchor "before marriage or after" when he asked about Kohli's preferred choice of music, perfectly tongue in cheek.

Head coach Ravi Shastri first suggested the anchor to quiz Dhawan about Kohli's music choices as the Delhi pair hang out a lot. India will take on South Africa in the first T20 in Dharamsala on Sunday.