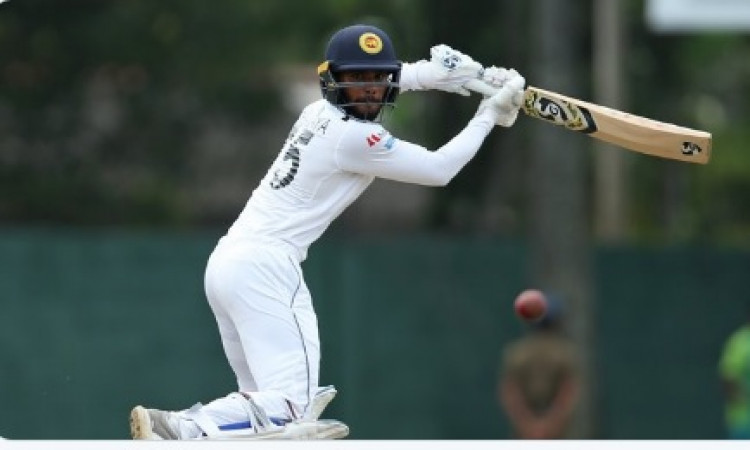 Rawalpindi, Dec 12 Dhananjaya de Silva remained unbeaten on 72 as Sri Lanka reached 263/6 at stumps on Day 2 in the first innings of the rain-affected historic Test match against Pakistan at the Rawalpindi Stadium here on Thursday.

Only 18.2 overs were possible across 82 minutes as rain played spoilsport and play was eventually called off early on Day 2.

The tourists made some progress through Dhananjaya and Niroshan Dickwella (33) before the latter poked at a ball from Shaheen Shah Afridi and guided it to Babar Azam at gully.

Afridi and Naseem Shah picked up two wickets each as Pakistan did well to keep up the good work with the ball, but the Lankans responded with positive batting, reflected in the 61 runs made on Thursday.

Earlier on Day 1, Sri Lanka made 202/5 at stumps with Dhananjaya batting on 38 alongwith Dickwella on 11. The pair added 67 runs together for the sixth wicket before the stand was broken.

Besides Dhananjaya, skipper Dimuth Karunaratne scored 59 on the first day while fellow opener Oshada Fernando made 40.