'This Is What I'm Meant To Do': Dhananjaya De Silva Opens Up About His Role In Sri Lankan T20I Squad

Sri Lankan all-rounder Dhananjaya de Silva has said that staying till the end of the innings was the role he is meant to do for the team. De Silva played an unbeaten match-winning knock of 40 off 34 balls in giving Sri Lanka a four-wicket win against India on Wednesday, their first win in six T20Is. 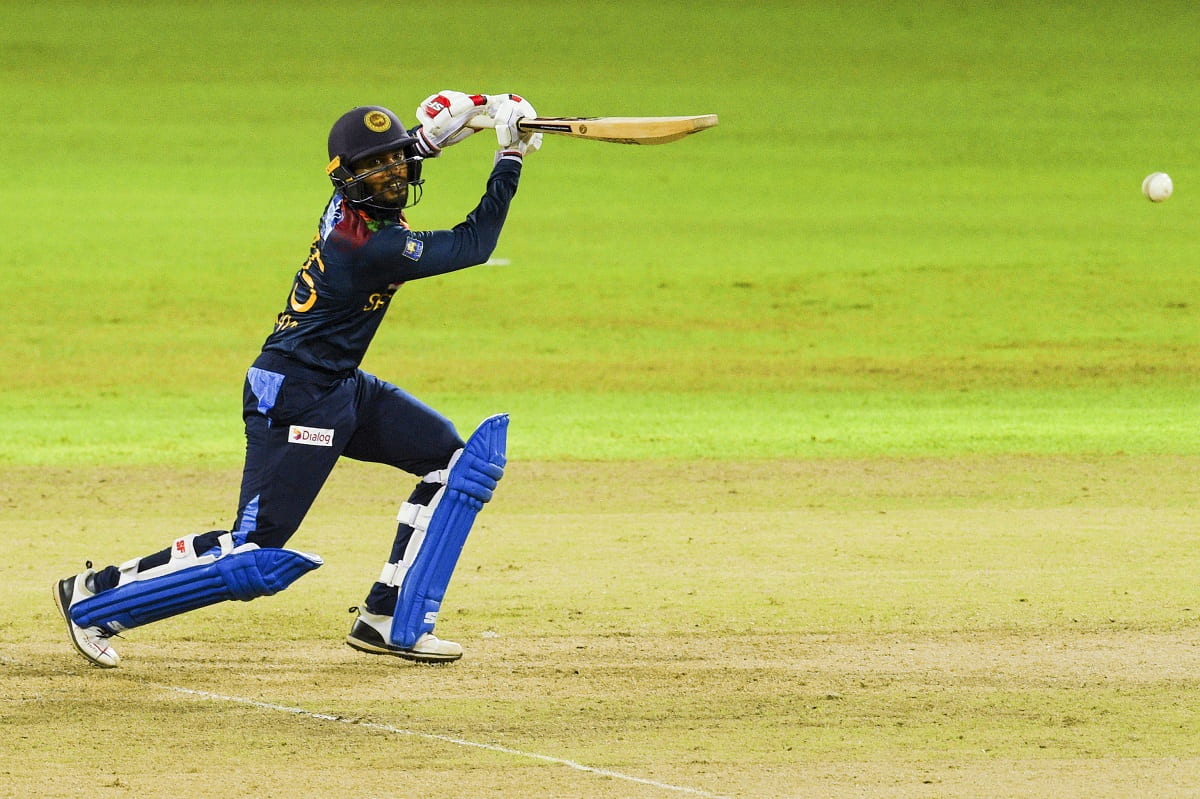 "This is what I'm meant to do for the team. In the previous match as well, what I'd been told was to bat 20 overs from one side. I wasn't able to do that in the previous game. Today was my day and I did that. If I can bat at a run-a-ball until the final overs, letting others attack around me, I can raise my strike rate towards the finish as well. That was the coach, captain and selectors' plan," said de Silva after the match ended.

The 29-year-old also said that they knew the pitch for the second T20I will be slow, adding that the target for the hosts was to restrict India to a low score.

"We knew it was a slow pitch, so our target while bowling was to restrict them to 125 or 130. Our bowlers did well and we were able to manage that. When it came to our innings, we knew that it would be tough to bat as well, but if we dragged the game out to the 20th over, the equation becomes simple and we know what we have to do. I think even a T20 match, that's the way to do it."

De Silva spoke about the belief he had in his team-mates in the lower order while chasing 133.

"We know that in the last four or five batters we have a few that can hit a six. Chamika, Wanindu Hasaranga, Isuru Udana and even Dushmantha Chameera can hit a big shot. What I'd wanted to do was to take the game deep, thinking that Wanindu or Chamika would be there with me to finish it off. Thankfully, Chamika was there at the end."

With the series locked at 1-1, the final T20I between India and Sri Lanka is a winner-takes-it-all affair on Thursday.