After grabbing eyeballs in the 2020 edition of the Indian Premier League (IPL), batsman Devdutt Padikkal has taken the Vijay Hazare Trophy by storm. His form has helped Karnataka reach the semi-final where they face Mumbai on Thursday. 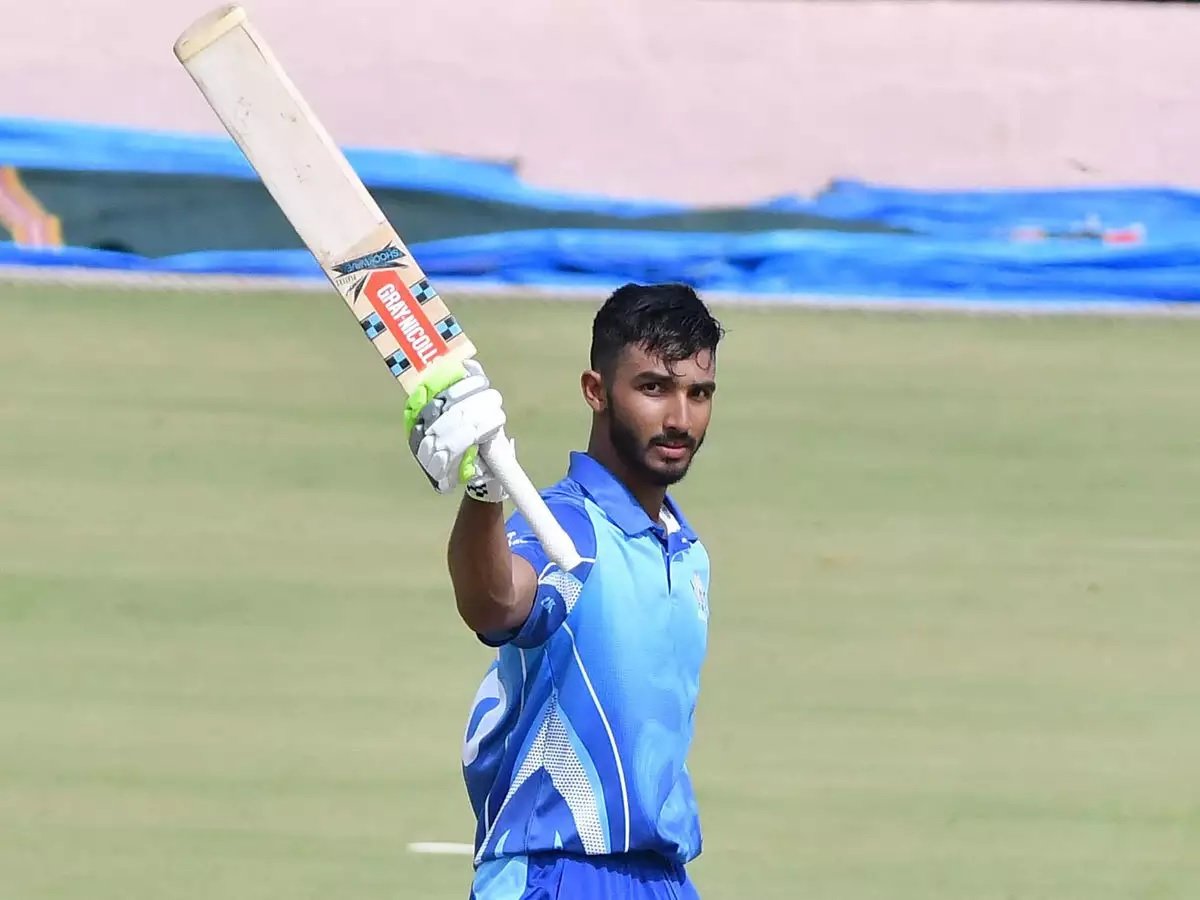 Opening the batting for Karnataka in the domestic 50-over tournament, Padikkal has crossed 50 in all of the matches he has played thus far in the tournament. He has scored four consecutive centuries as well. His scores in the tournament read 52, 97, 152, 126 not out, 145 not out, and 101.

Padikkal is the highest run-scorer in the tournament with 673 in six matches at a mind-numbing average of 168.25.

Padikkal was one of the finds of the season in the IPL last year. He was the highest run-scorer for a star-studded Royal Challengers Bangalore with 473 runs in 15 matches, outscoring the likes of Virat Kohli and AB de Villiers.

He became the first to score three half-centuries in his first four IPL matches after scoring 56 off 42 against SunRisers Hyderabad, 54 off 40 against eventual champions Mumbai Indians, and 63 off 45 against Rajasthan Royals.