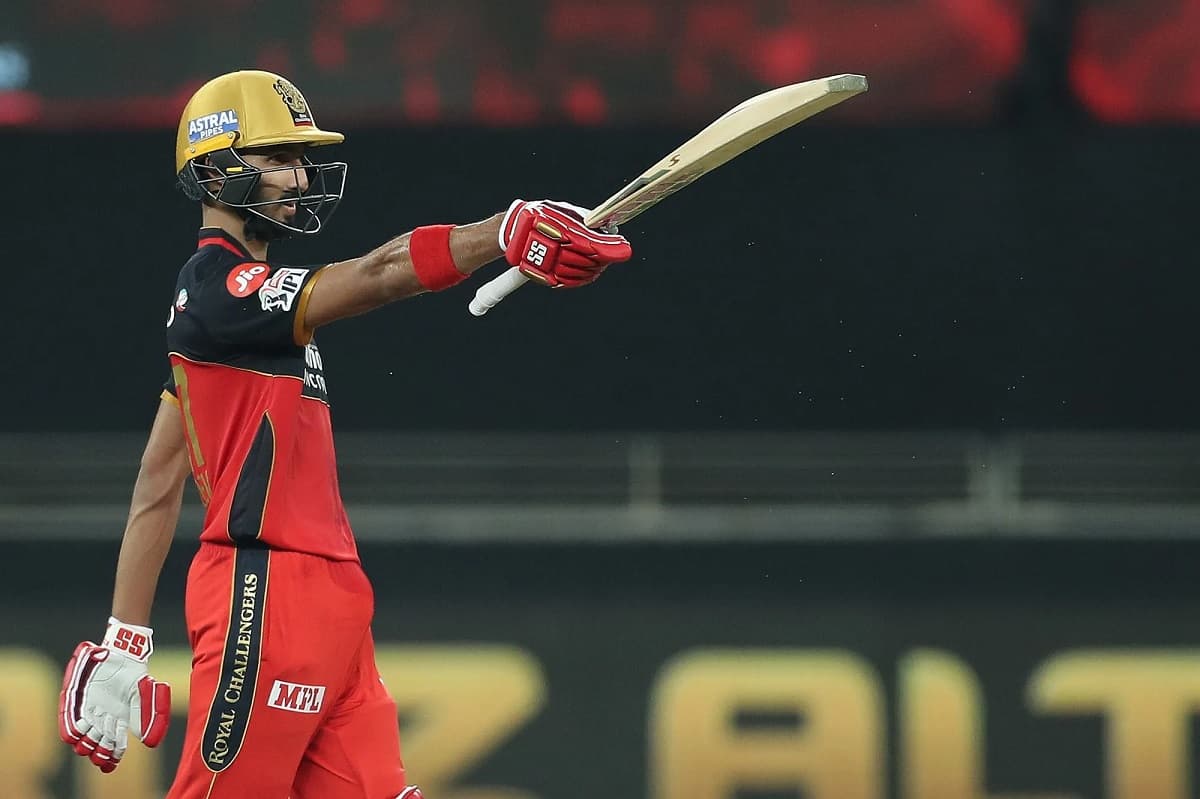 "I would like to thank everyone for their wishes and prayers. I had tested positive two weeks back for Covid-19. As per BCCI and IPL protocols, I had to quarantine at home for two weeks. I have now joined the camp after two negative tests and I am feeling completely fine now and I just can't wait to get back out there and join the RCB camp," Padikkal said in a video tweeted by RCB.


Blow For RCB As Daniel Sams Tests Positive For Covid-19

"Devdutt Padikkal joins the RCB camp after testing negative for Covid-19. He's healthy, feeling better and raring to go. Here's a message to all RCB fans from Devdutt," the team added.

While it seemed that Padikkal could miss RCB's opening match of the season against Mumbai Indians on Friday, the left-hander could end up playing the match after the latest development.

Padikkal was one of the finds for RCB last season and performed admirably. He scored 473 runs in 15 matches in the 2020 edition played in the UAE, averaging 31.53 and scoring five half-centuries.

He was in raging form in the recent Vijay Hazare one-day tournament, aggregating 737 runs at 147.4 (in seven matches) and was just behind Prithvi Shaw (827 runs in eight matches) in the list of run-getters.