Sri Lanka will be missing a number of key players but still have a chance to win in their second Test against South Africa, said captain Dimuth Karunaratne on Saturday. 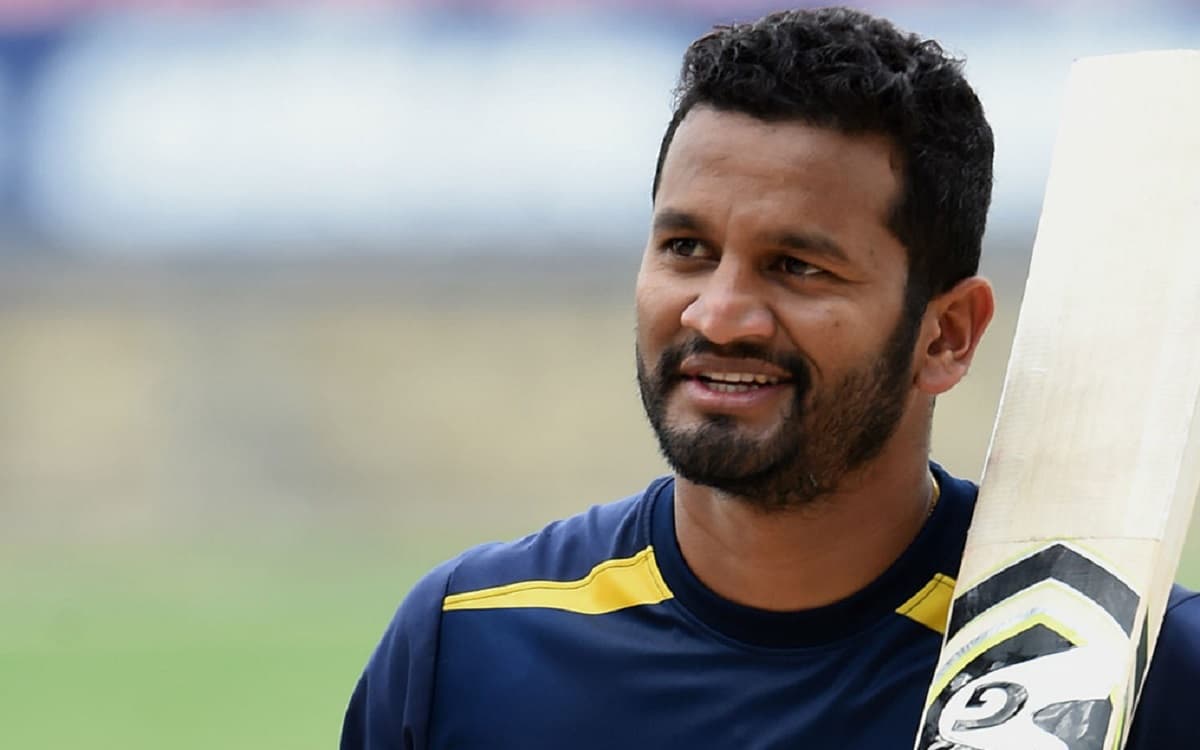 "We don't have our best XI but we have some very good youngsters who have done well in domestic competition and can make the step up," Karunaratne told a news conference on Saturday on the eve of the match in Johannesburg.

"I feel the youngsters will do their best. I believe we can do it and we have a good chance to win. I've never faced a situation like this and maybe no one has, wherein one match you lose three bowlers," he added.

Dinesh Chandimal, Dhananjaya de Silva, Kasun Rajitha and Lahiru Kumara have all suffered serious injuries that rules them out of the second Test. Senior fast bowler Suranga Lakmal meanwhile will have to pass a late fitness test to avoid being sidelined.

"When we started we had a balanced attack, with bowlers I could use for various roles. But in the first innings, we lost that. We had been in a position where we could have even dominated the game," said Karunaratne.