New Delhi, Dec 4 (CRICKETNMORE) - Off-spinner Ravichandran Ashwin turned it around for the hosts, clinching three wickets as centuries from skipper Dinesh Chandimal and Angelo Mathews helped Sri Lanka reach 356/9 at stumps on Day 3 of the third and final Test here on Monday.

Bad light forced play to be called off five minutes prior to the scheduled close as Chandimal remained unbeaten on a 341-ball 147 with tailender Lakshan Sandakan on nought. The islanders now trail India by 180 runs with one wicket remaining. 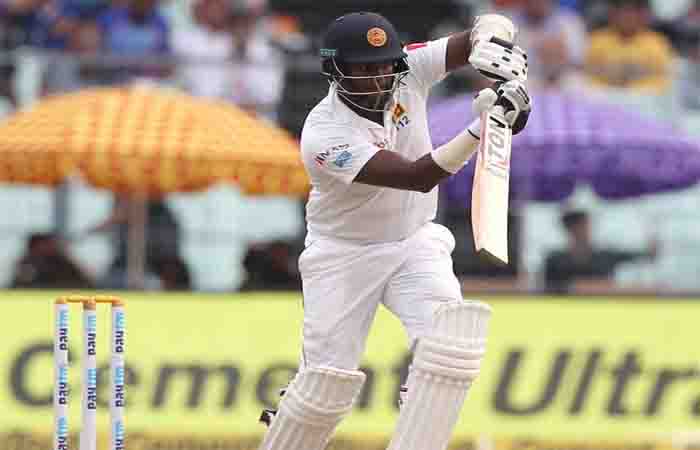 After engaging in a massive 181-run fourth wicket stand with Mathews, Chandimal waged a lone battle for the tourists, helping them save the follow-on as the Indian bowlers led by Ashwin and the pace duo of Ishant Sharma and Mohammed Shami rocked the lower middle order.

It turned out to be another typical Ferozeshah Kotla wicket where the ball started doing the trick, thanks to the foot-marks outside the crease helping Ashwin to get rid of dangerman Mathews (111), debutant Roshen Silva and stumper Niroshan Dickwella for ducks.