Nadaun (Himachal Pradesh), Feb 15 - Rishabh Pant's brilliant 93-ball 135 went in vain as Delhi lost a thriller to hosts Himachal Pradesh by two runs, in a Group B match of the Vijay Hazare Trophy, with a serious possibility of losing out on a quarter-final berth.

Delhi have finished their group league engagements with 16 points from six games but now are in danger of crashing out with three teams -- Himachal Pradesh, Maharashtra and Kerala locked on 14 points.

With Maharashtra facing Kerala in the decider, one team will go on to 18 points and Delhi will pray that Bengal beat Himachal in the final game so that they can qualify as the second team.

In other Group B encounters, Tripura lost to Maharashtra by four wickets while Kerala beat Uttar Pradesh by 120 runs. 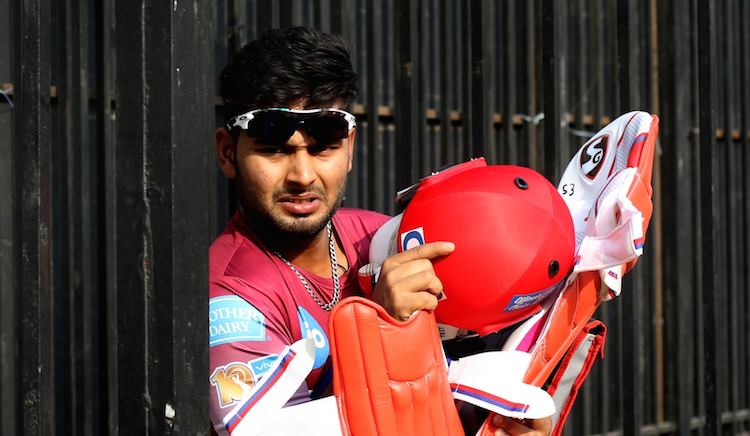