Delhi Capitals On Top Of The Points Table, KKR Makes A Big Jump

After the completion of yesterday's match between Kolkata Knight Riders and Rajasthan Royals, the points table has a new leader. 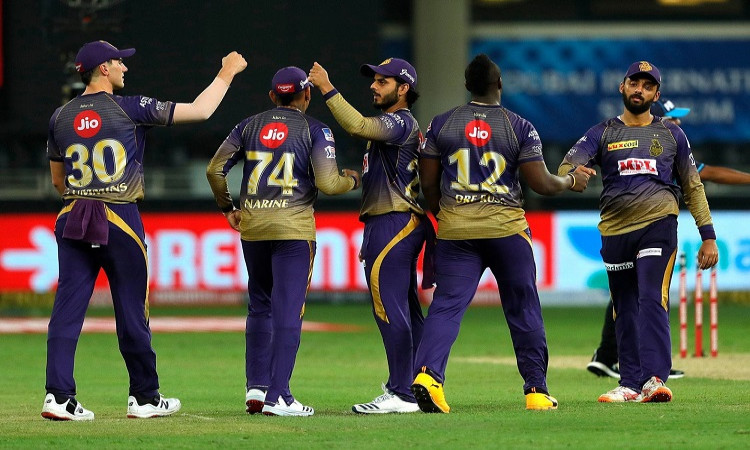 KKR has made a big jump from 7th to 2nd position in the points table after defeating RR. Royals were at the top of the table but have now slipped to the 3rd spot after yesterday's result.

Delhi Capitals have profited from this loss of Rajasthan as they have now become the table toppers with 4 points. Chennai Super Kings continue to remain at the bottom of the table with only 2 points.

Currently, the points table is equally divided as four teams have 4 points and the other four have 2 points.

Today, Kings XI Punjab and Mumbai Indians will be facing each other in Abu Dhabi. Both the teams have lost two of their three games and have 2 points each. Punjab is at 5th place while Mumbai Indians are just behind them at the 6th spot.

Kagiso Rabada has taken 7 wickets in three matches and holds the purple cap.

Here is a look at the points table after Kolkata Knight Riders vs Rajasthan Royals match.

Take a look at where the 8 teams stand after Match 12 of #Dream11IPL. pic.twitter.com/0b0dzXhRAf

Click here to recap the best moments of IPL 2020.