Australian captain Tim Paine insists he is the right man to lead his team to South Africa and to the possible Test championship final at Lords despite a sub-par performance in the Test series against India. 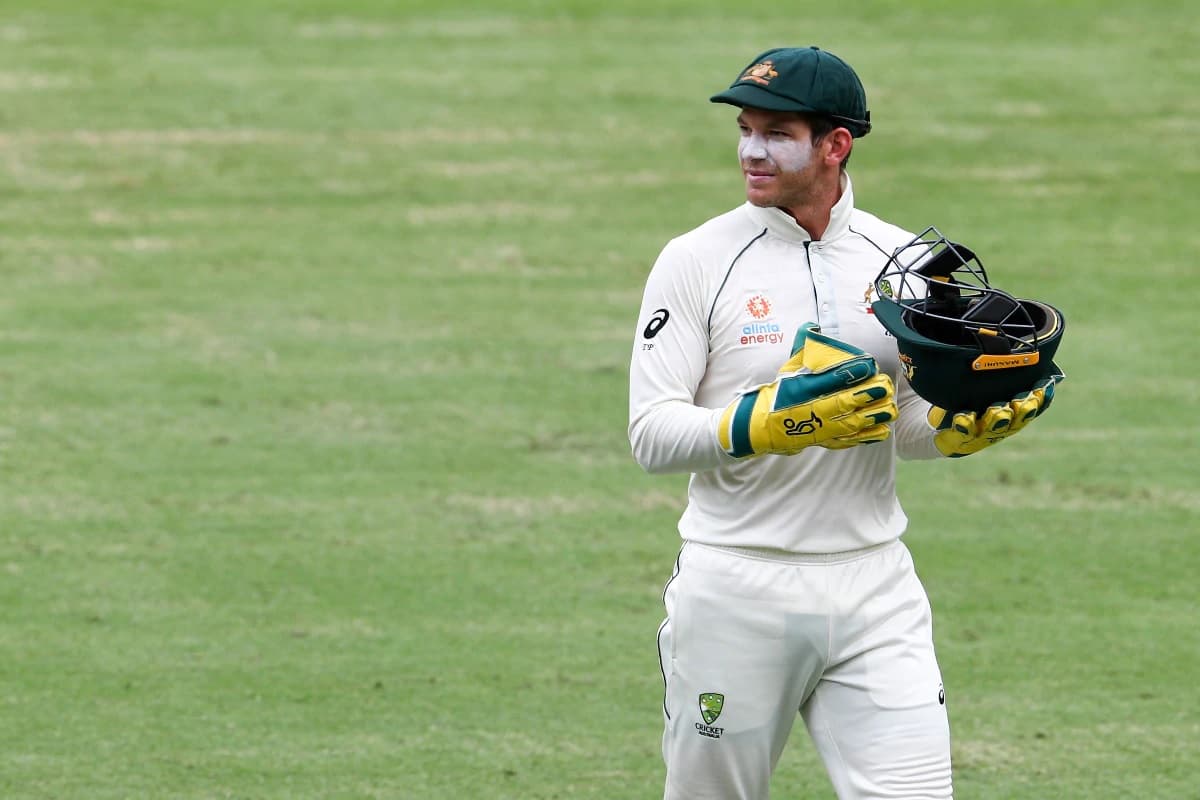 India beat Australia by three wickets at the Gabba on Tuesday, the first time since 1988 the Australians have lost a Test in Brisbane.

The win ensured the tourists claimed the series 2-1 and retained the Border-Gavaskar Trophy they won in Australia in 2018-19.

Paine conceded he was below par in the last two Tests.

He dropped a number of chances on the final day in Sydney, when India batted all day to salvage a draw, and missed a stumping on the last day in Brisbane as Rishabh Pant led India to a stunning victory.

Paine also came under heavy criticism from a number of former players over his bowling changes, field placings and his decisions on when to declare.