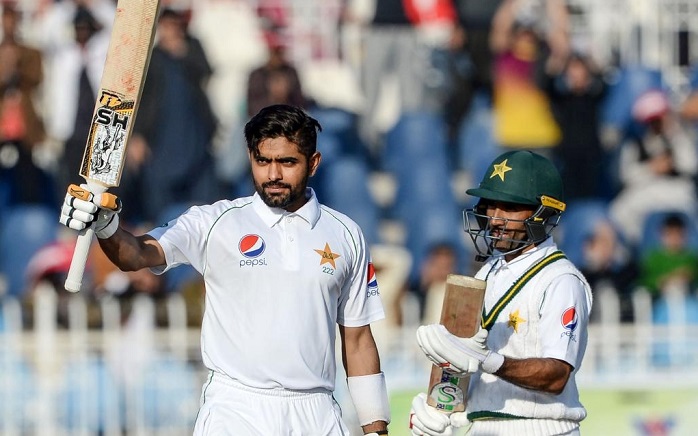 Azam was among runs in the first innings of the recently-concluded Manchester Test against England and fans and critics alike showered praise on him for his gritty display.

But Pakistan ended up to be on the losing side following Chris Woakes and Jos Buttler's heroics in the fourth innings and the visitors went 0-1 down in the three-match series.

Babar scored a magnificent 69 in the first essay and that innings prompted former England captain Nasser Hussain to compare him with India skipper Virat Kohli. He was dismissed for just 5 in the second innings as the visitors folded for 169.

Jones, however, is of the opinion that Pakistan followers should focus more on team winning matches rather that being content with just Azam scoring runs for them.

His Twitter post read: "Message for Pakistan fans.. yes it's always great when Babar Azam scores runs.. but he will tell you.. winning is priority!!"

Meanwhile, former captain Inzamam-ul-Haq believes that Pakistan can still go on to win the three-Test series despite the team falling short in the opener.