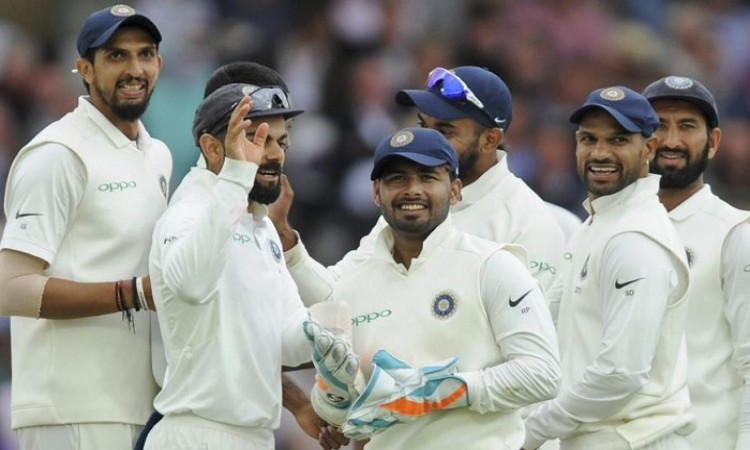 New Delhi, Nov 26: The Delhi and Districts Cricket Association (DDCA) on Monday called up 30 players to its camp for the upcoming Ranji Trophy season. The 2019-20 season of the Ranji Trophy is scheduled to start on December 9.

After finishing the 2017-18 season as runners-up, Delhi had a horror campaign last season, finishing at bottom of the Group B table.

They are grouped in Group A alongwith defending champions Vidarbha, apart from the likes of Bengal and Punjab.

Besides including most players who turned out for the team last season, the list also includes Indian captain Virat Kohli, Shikhar Dhawan, Rishabh Pant and Ishant Sharma.

DDCA said that the players have to report to the Arun Jaitley Stadium at 11 a.m. on Tuesday.