New Delhi, Dec 29:  Justice Deepak Verma will be the new Delhi and District Cricket Association (DDCA) Ombudsman and the President of the association will be elected by January 13, it was decided in a drama-filled Annual General Meeting (AGM) on Sunday. 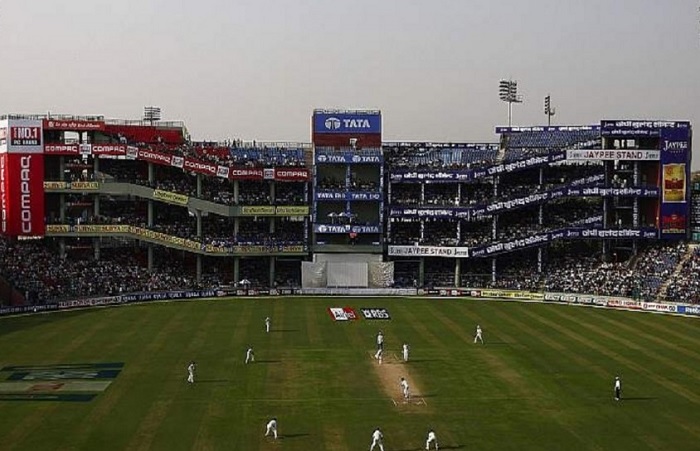 "We had five points. All were adopted. Yes we had a few debates, but nothing worth mentioning," DDCA director Sanjay Bhardwaj told IANS.

It was a fractious AGM were lot of chaos took centrestage. Joint secretary Rajan Manchanda was allegedly manhandled by Apex Council members.

The agenda was also supposedly forced through despite dissent according to sources.

While the first two points on the agenda were accounts related, the third had re-appointment of two directors. In the fifth point, the appointment of new Ombudsman was chartered with Justice Deepak verma tasked to do the job.

"Before the 13th, we will have a new president as per Ombudsman diktat," an official said.