Dawid Malan returned to the town where he grew up and guided England to a series-clinching victory over South Africa in the second Twenty20 international at Boland Park in Paarl on Sunday. 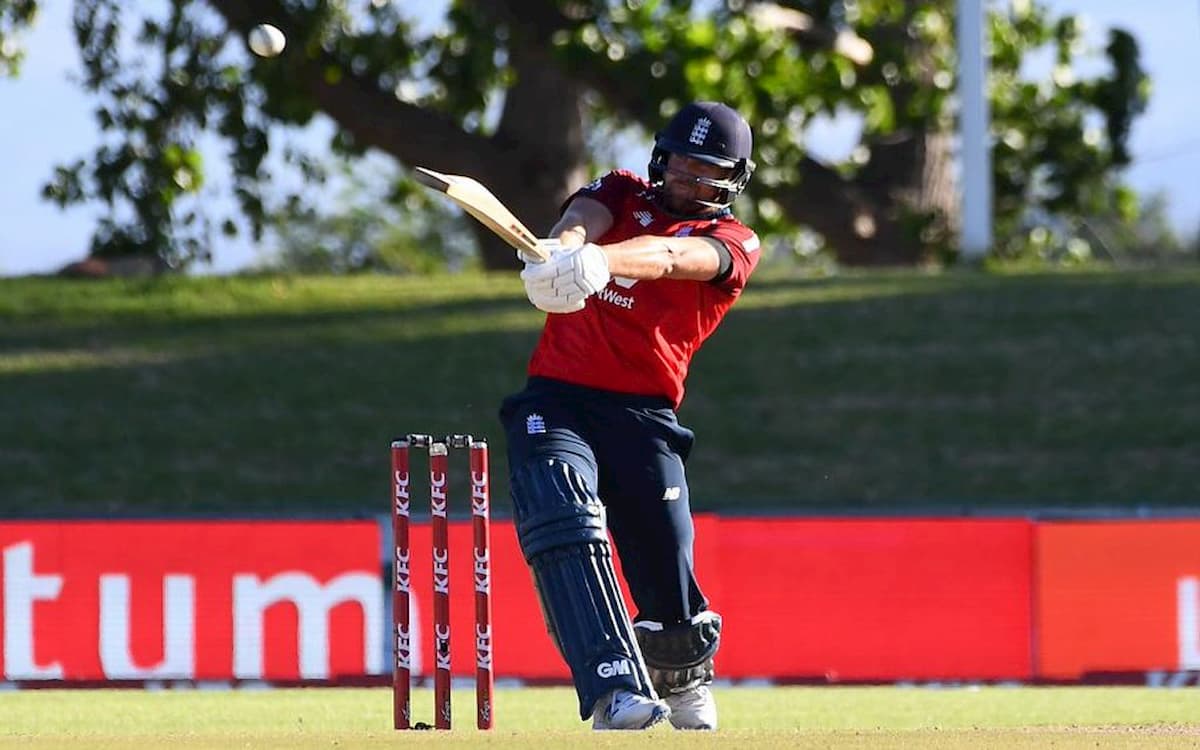 The left-handed Malan made 55 off 40 balls to anchor a tricky chase. England reached a target of 147 with four wickets and one ball to spare.

Malan, 33, was born in England but grew up in Paarl and attended the local high school. He made his first-class debut for the Boland provincial team at Boland Park in February 2006 before going back to England and playing for Middlesex.

"My cricket was learnt in the nets at the back here," he told SuperSport television. "It was nice to come home and win a game for England."

South Africa could only manage 146 for six after being sent in on a slow pitch, which offered help to the spinners. Leg-spinner Adil Rashid took two for 23.

Malan, batting at number three, admitted that he struggled to time the ball at the start of the innings but he found his touch in a fifth-wicket stand of 51 with captain Eoin Morgan before falling to an athletic catch on the long-on boundary.

Reeza Hendricks leapt to stop the ball going for six, landing over the boundary but returning to the field to complete the catch.

Morgan had been critical of a "pretty average" effort in England's five-wicket win in the first match, but said Sunday's performance was a big improvement.

"Everyone in the change room will be applauding the bowling effort, holding South Africa to a score a long way under par."

Morgan said that he was always confident that England's batting depth would prevail despite the tourists falling below the required run rate for much of the chase.

"Experience helps," said Morgan. "Holding your nerve, having been there a number of times."

South African skipper Quinton de Kock said he believed his team had been unlucky in another tight match.