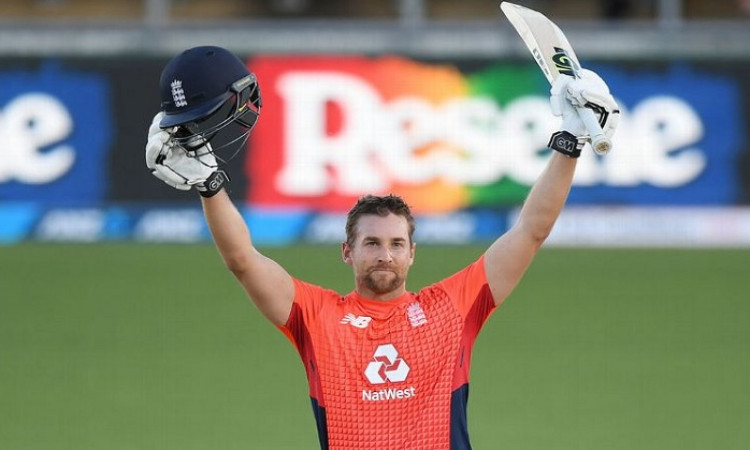 Napier, Nov 12: England head coach Chris Silverwood feels Dawid Malan's performances in the T20I series against New Zealand is a good selection headache to have with an eye on the T20 World Cup next year.

England rested a bunch of their regulars and brought in youngsters as well as fringe players for the five-match T20I series in New Zealand.

Malan, who had last played a T20I in 2017, grabbed the opportunity with both hands. The left-hander slammed 208 runs at the top of the order, finishing as the highest run-scorer of the series with an average of 69.33. The 29-year-old also scored a 51-ball 103 not out in his final appearance in the series, which came in the fourth T20I in Napier.

"It's a conversation that myself, Morgs (Eoin Morgan) and the selectors have got to have. I can't tell you whether he will or won't (return)," Silverwood was quoted as saying by ICC.