David Willey Turned Down The Offer To Play In IPL

English bowling all-rounder David Willey has recently opened up about the offer he had received from an IPL team which he turned down due to his priority for England's domestic tournament, T20 blast.
In his interview with Yorkshire Post, Willey said that he wanted to lead his team, Yorkshire Vikings, in this year's T20 Blast and has informed the IPL franchise (unnamed) that he will only be available once his domestic fixture finishes.
“I had an offer. The problem is there’s a crossover with the Blast and the IPL, so I said I’m available from when the Blast finishes. I want to captain Yorkshire in the Blast and see that through, so if there’s an opportunity that comes after that (IPL), great. There may still be opportunities which I’m open to,” the all-rounder said as quoted by ESPNCricinfo.
The final round of the T20 blast will take place from September 20 till October 3; IPL is scheduled to begin from September 19. The all-rounder will miss the initial stage of the Indian T20 league since he would have to remain quarantined for 6 days once he reaches UAE as per the Standard Operating Procedure laid out by the Board of Control for Cricket in India(BCCI).
Dawid Willey was picked by Chennai Super Kings in the 2018 edition of IPL where he played in 3 games and picked up only 2 wickets in total. CSK retained him in IPL 2019 but the all-rounder pulled of the league due to personal reasons. 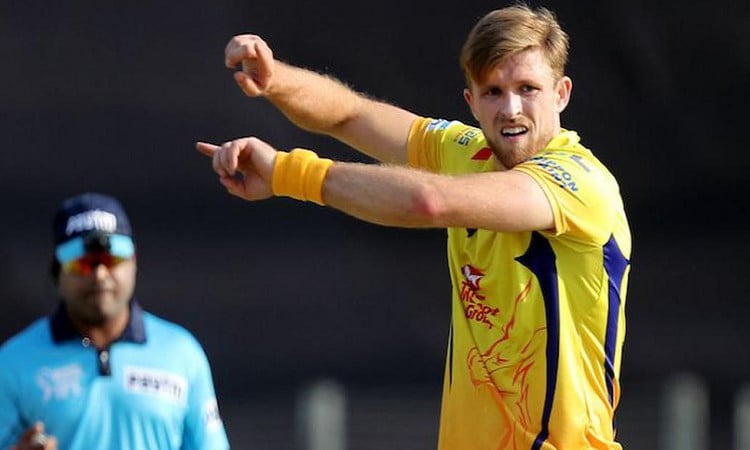 Also Read: Dhoni Will Lead CSK Transition Same As He Did With India: Bravo