David Warner's Wife, Kids 'Grateful' To See Him Back Home

David Warner's wife and daughters are relieved to see him back in Australia, where he is currently undergoing quarantine after returning from India following postponement of Indian Premier League (IPL). 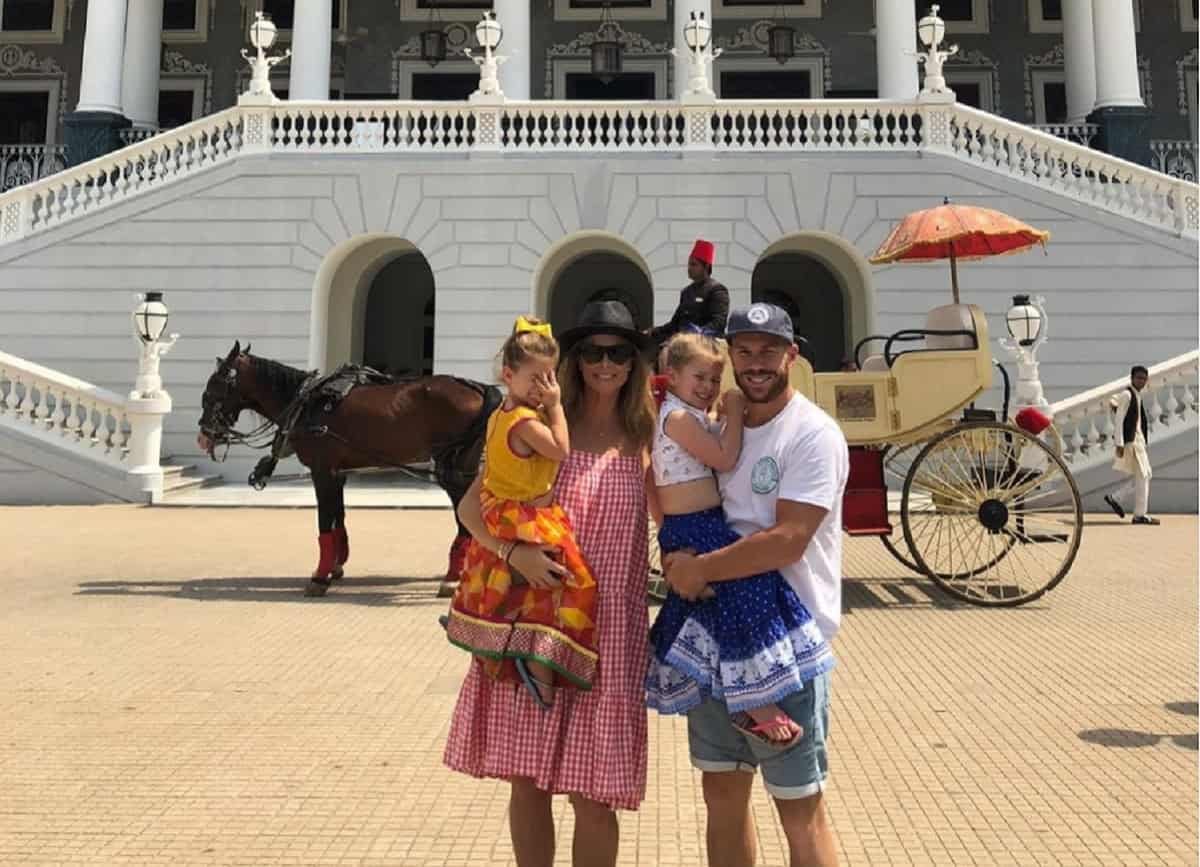 "He is back on home soil with the rest of the boys that went to India, so we're just very fortunate to have him back on our shores," Candice, Warner's wife, was quoted as saying by 7news.com.au.

"It was difficult, but even more so for my daughters as they're now at the age where they can feel and they understand what was going on," she said.

"It is scary, it is a really dire situation over there and we're just so grateful that he is back on home
soil," added Candice who also confirmed that Warner is doing 'pretty well'.

Candice said Warner is keeping himself busy in quarantine by exercising and talking to family and friends over video calls.

Warner endured a bitter experience at IPL 2021 during which he was removed as skipper of SunRisers Hyderabad team and replaced by Kane Williamson.

The Aussie opener had apparently been unhappy with selection of players in the team in which he did not seem to have much say.

He hit out at those responsible for selecting team for leaving out Manish Pandey from a match against Delhi Capitals.

"It depends on selectors, it was a harsh call as per my opinion (on leaving out Manish Pandey). But at the end of the day it is a decision that they took," said Warner.