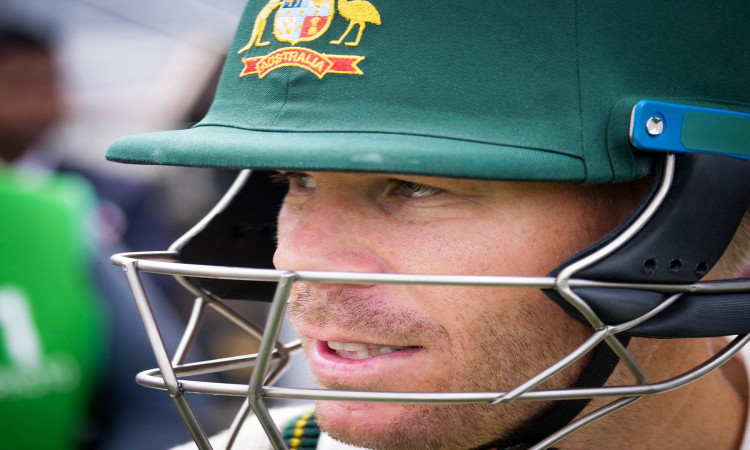 Manchester, Sep 4: Australia opener David Warner's poor show with the bat continued in the fourth Ashes Test as well after he was dismissed for the fifth time in the ongoing Ashes series by fast bowler Stuart Broad.

Warner even failed to open his account and faced just a couple of deliveries before heading back to the dressing room. Warner, who has been out of form in the Ashes 2019, has been repeatedly troubled by Broad.

Before the start of Australia's first innings, Cricket Australia (CA) had tweeted: "David Warner resumes his battle with Stuart Broad... #Ashes". However, as soon as the opener was dismissed for a duck in the very first over of the Manchester Test, ICC retweeted CA's tweet saying: "This aged well #Ashes".

In the ongoing series, Warner has managed to get just 78 runs from seven innings which includes two consecutive ducks. It is also Warner's first appearance in the longest format of the game for Australia after the infamous ball-tampering scandal in South Africa last year.