Batsman David Warner took the news of him being axed as SunRisers Hyderabad (SRH) captain in the 2021 Indian Premier League (IPL) "with class", said the team's assistant coach Brad Haddin. 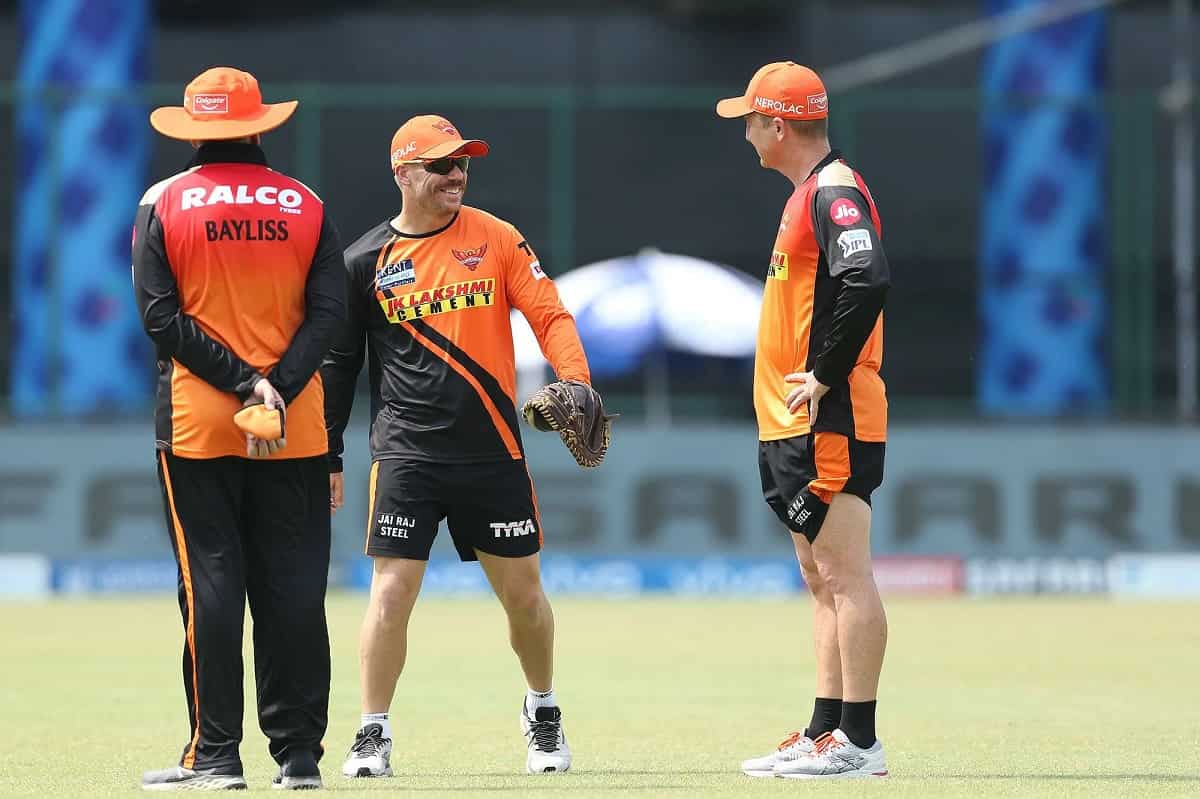 "He took it with class. It was a bit of a shock to everyone when the management decided to go in a different direction to try and spark something in the team. We weren't playing at the standard we needed to but with Davey, the way he handled it, it was all class. He just got back on with the job," Haddin said on Fox Cricket.

New Zealand skipper Kane Williamson replaced Warner as captain. SRH ended up playing only one match under Williamson as the season got postponed after that due to the Covid-19 pandemic and Warner was dropped in that game.

Haddin, the former Australia wicketkeeper who was also Warner's team mate in the Australian team, said that the latter just got on with his job and had no qualms in bringing out drinks for the players.

"I dare say he would come back in the contention in the next few games. He's one of the best in the world in that form of the game. You had to look at the way he reacted when he came on to the bench. He was around everyone; he was running the drinks out. He was really focussed on the meetings so he handled it with a lot of class in a difficult situation," Haddin said.