'I Probably Wouldn't Have Done That': Warner Regrets Playing Test Series Against India

Australia batsman David Warner admitted that he made a mistake by playing in the Test series against India before his groin injury could heal completely. Warner made his comeback after the injury in the third Test but had meagre returns in the series. 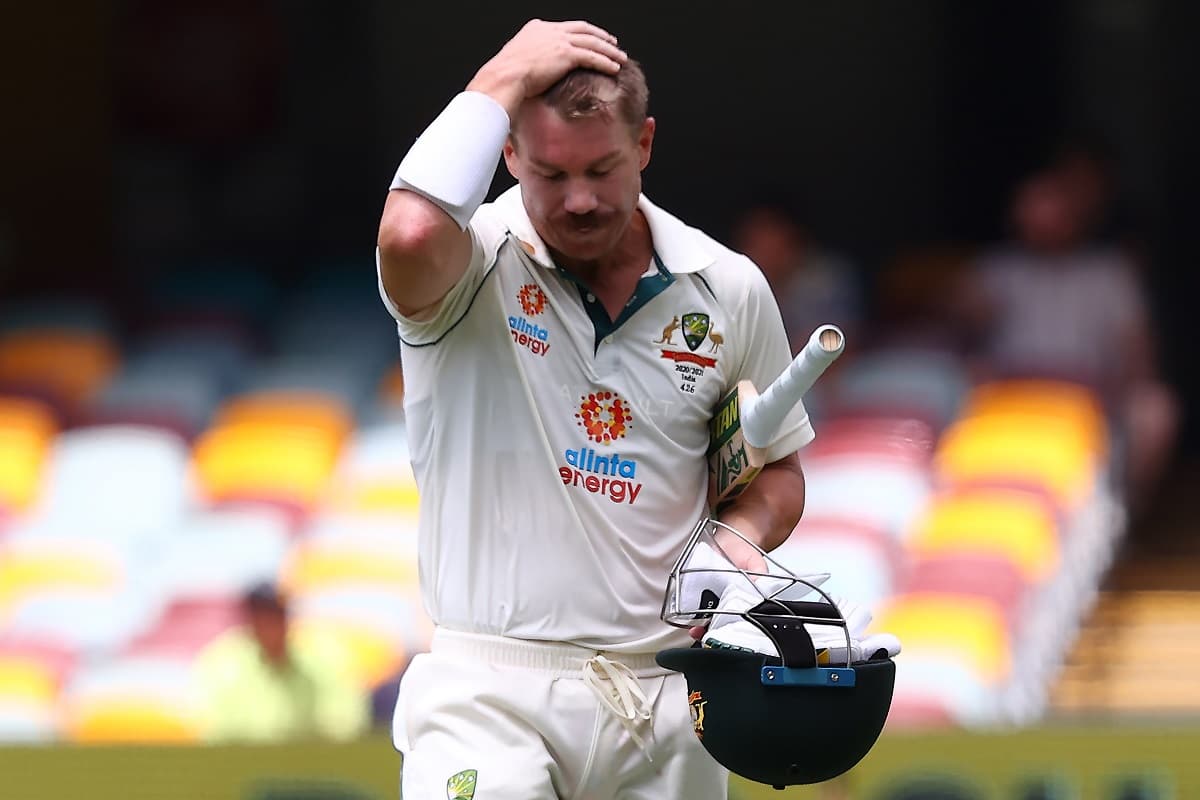 "I made the call to play those Test matches. I felt I needed to be out there. It put me back a little bit. Looking back in hindsight, I probably wouldn't have done that," Warner told reporters on Wednesday.

"If I'm thinking about myself and the injury, I probably would have said no. I did what I felt was best for the team," he further said.

Warner described the pain he went through when he sustained the injury during the second ODI against India in November as "horrible".