Star Australian opener David Warner on Tuesday announced that he will be back to playing cricket on 4th March for New South Wales after doing his rehab for a groin injury. 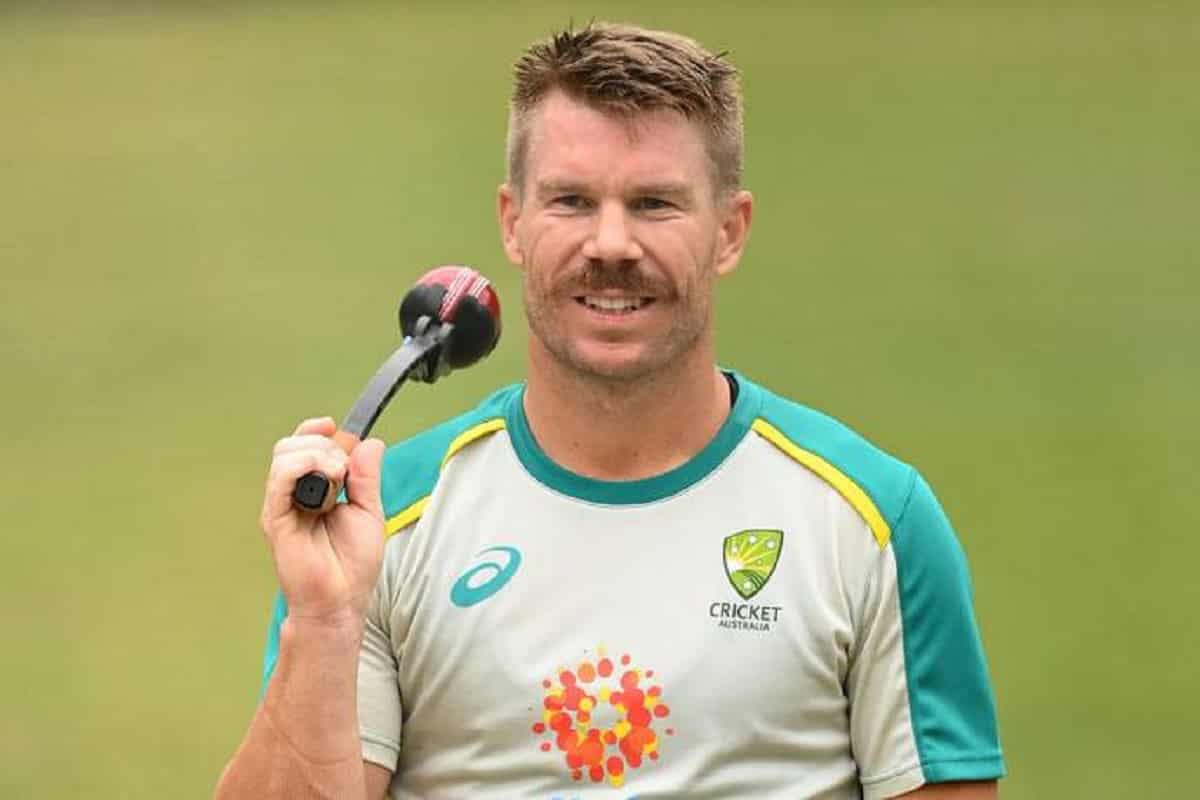 Warner sustained the injury in November 2020 against India in the 2nd ODI and got ruled out for the rest of the limited-overs series and first two test matches. He returned to play in the last two tests not fully recovered but couldn't score much.

While doing commentary for Fox cricket on Monday, Warner shook the fans after he said that it will take him six to nine months to recover from the groin injury.

“Next week I’ll be picking up throwing. (That was) very difficult the last couple of weeks, even trying to throw,” Warner had said while commentating.