David Warner And Joe Burns To Open In Tests Vs India: Justin Langer

Australia coach Justin Langer on Friday said that he would continue opening the batting with David Warner and Joe Burns in the Test series against India, despite the latter suffering from a run of poor form in his country's top domestic competition. 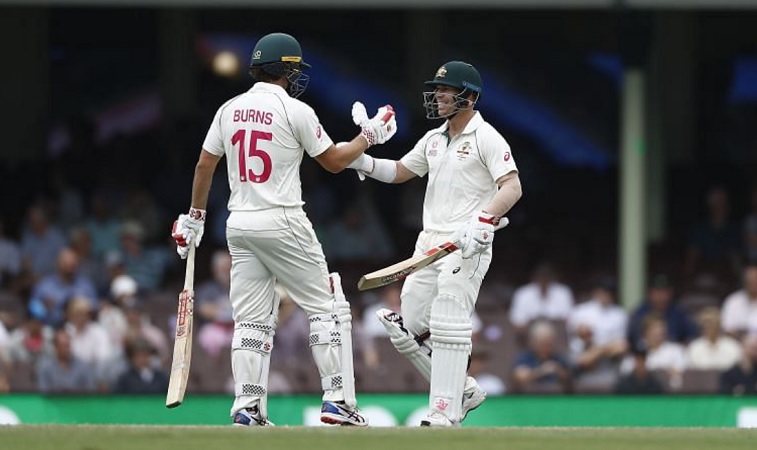 Uncapped right-handed batsman Will Pucovski has made a strong case for selection in the XI with back-to-back double centuries for Victoria in the Sheffield Shield, the top Australian domestic competition. Right-handed Queensland batsman Burns, however, has had a highest of just 29 in his five innings this season.

"Last time we played Test cricket, we loved the combination of Joe Burns and David Warner. They've got a real synergy; they work well together. So, at this point, I'd say that'll remain the same," Langer was quoted as saying by the ICC website.

"When guys have done a really good job for us - like in this case that Joe and Davey did for us last summer - there's a reason we're ranked the No.1 team in Test cricket," said the former Australia batsman.

Langer said his philosophy is to back players who have done well previously.

"We should never underestimate the job the guys have done to get us to where we are. We went through a period when there were lots of ins and outs, and in my view we should back the guys in there. That can change, but it's a pretty strong philosophy to stick to," he said.