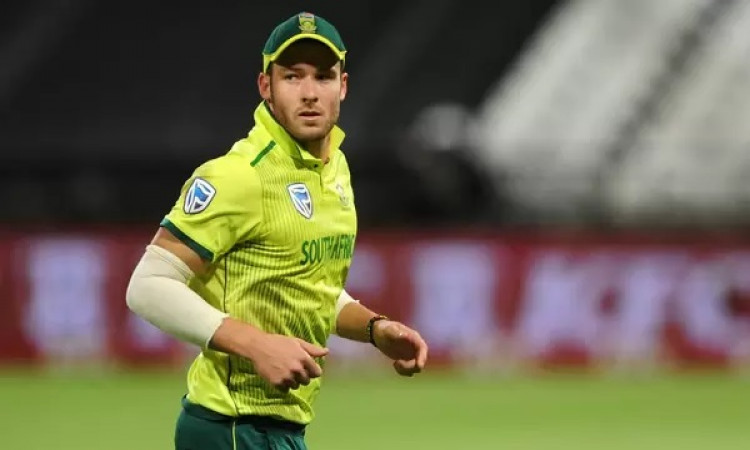 Bengaluru, Sep 23: South Africa's David Miller has equalled the record for most number of catches in T20Is during the final match against India at the M.Chinnaswamy Stadium.

On Sunday, Miller caught Hardik Pandya at long-on during the 19th over of the Indian innings and in the process registered his 50th catch in T20I cricket.

Also Read: Rishabh Pant not succeeding at No.4, must bat down the order: VVS Laxman

Third on the list is former Proteas skipper AB de Villiers with 44 catches to his name, followed by Ross Taylor (44) and Suresh Raina (42).

South Africa registered a comfortable nine-wicket win over India in the final T20I and in the process drew the three-match series 1-1.

The first match on September 15 was washed out in Dharamsala while the second game was won by India by seven wickets in Mohali on September 18.