David Hemp, former Bermuda captain, has been appointed as the head coach of the Pakistan women's cricket team. He takes over from Iqbal Imam. 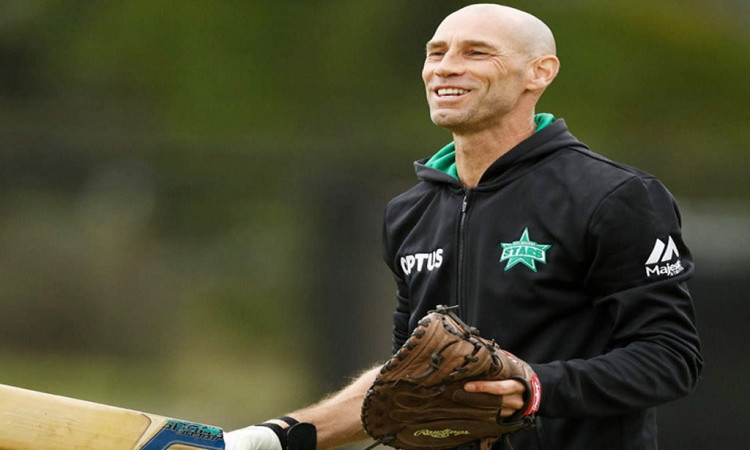 The 49-year-old, based in Australia, played 22 ODIs for Bermuda along with 271 first-class games for Glamorgan, Free State and Warwickshire. He is also a qualified UK level four coach and has previously coached the Melbourne Stars' and Victorian women's cricket teams in the Women's Big Bash League (WBBL) between 2015 and 2020.

"David has worked for five years in Australia with the Melbourne and Victoria women's sides and he is a perfect fit for the role we were looking for as he will be able to use that experience and knowledge to translate into our system that will ultimately benefit Pakistan women's cricket," said Urooj Mumtaz, Acting Head of Pakistan Women's Wing and Chair of women's selection committees, as per a Pakistan Cricket Board (PCB) media release.

"I am sure our players will make optimum use of David's expertise and strict work ethics, while I am sure David will have an enjoyable time when he relocates to Pakistan to join the elite company of illustrious coaching staff of Atiq-uz-Zaman, Grant Bradburn, Mohammad Yousuf, Mohammad Zahid and Saqlain Mushtaq at our National High-Performance Centre," she added.