Consistency in the team line-up led to success for the Mumbai Indians as they retained their Indian Premier League (IPL) title with utmost ease this month. 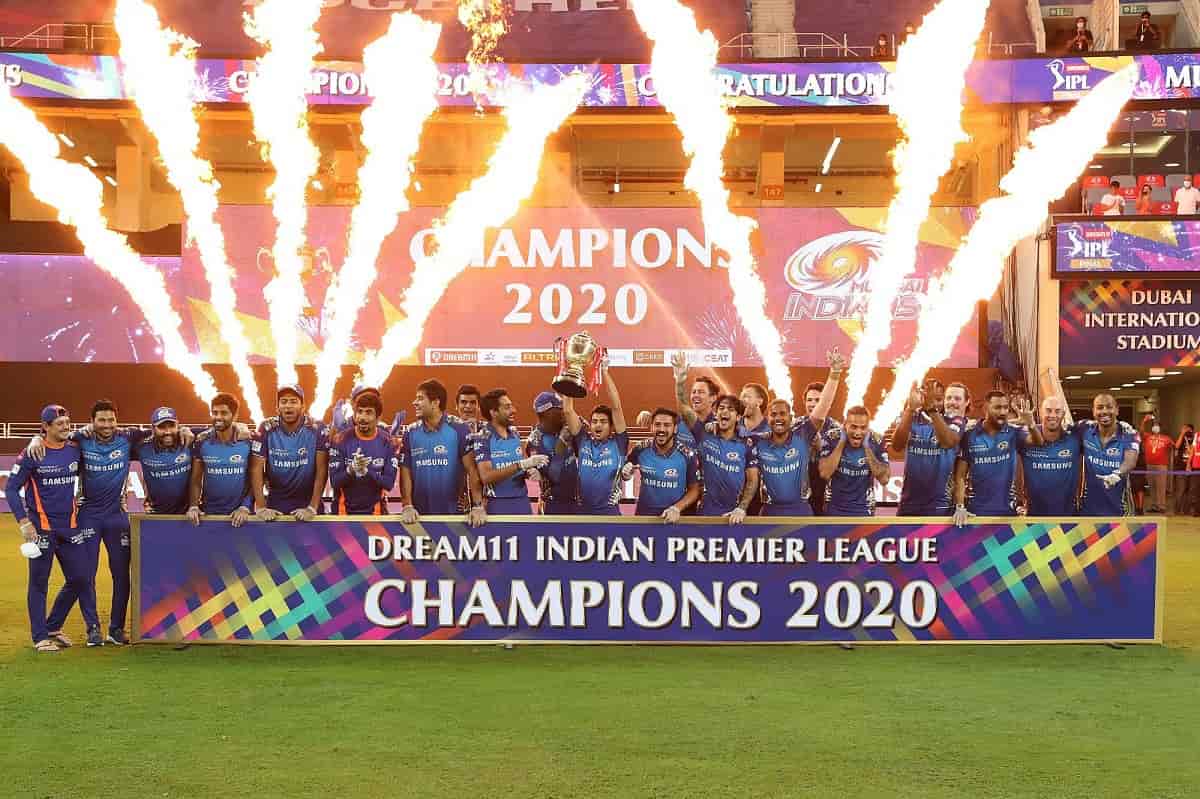 
NZ vs WI: Santner To Lead in Final T20I; Grandhomme Ruled Out Of Tests

The two teams were favorites to go all the way at the start of the 13th season. While Mumbai Indians justified their top billing, CSK ended up in the lower half of the points table, getting off the bottom only due to a late surge by which time they had already been out of contention for the playoffs.

'GloFans Cric Data Metrics' has analyzed 14,007 legalized deliveries bowled during the IPL 2020. Each delivery is decoded on 40 different parameters, by using copyright tools of GloFansCric Data Metrics. The in-depth study for the White Paper on the IPL 2020 is based on the analysis of 5,60,280 different metrics.

The preliminary studies of the 560,280 metrics highlight the curve that puts champions Mumbai Indians clearly above the rest. Incidentally, it was a fall in the same area that led to a severe downfall in the performance of last year's losing finalists Chennai Super Kings.

Consistency of No.3 to No.5 positions in the batting order became the deciding factor. Mumbai Indians during the course of the tournament had Suryakumar Yadav in one-down position. Mumbai Indians went for only three options, each in the fourth and the fifth positions. In contrast, CSK could never have a settled unit in the absence of Suresh Raina, who had pulled out of the IPL citing "personal reasons".

While Mumbai Indians persisted with Suryakumar, CSK remained uncertain about their No.3 batsman, experimenting with Faf du Plessis and Shane Watson with three innings each. By the time Ambati Rayudu could settle down in the No.3 position, the tournament was all but over for the Yellow Brigade.

Similarly, Mumbai Indians explored only three options in the No.4 position, more based on the match situation than any other compulsion. CSK, on the other hand, had to try six different batsmen across 12 innings. The difference is here to see. MI aggregated 437 runs in the No.4 position at 144.22 while CSK's aggregate from their No.4 batsmen was a mere 259 at a 118.81 strike rate.