Former Australian captain Ian Chappell has said that the "lucrative nature" of Twenty20, its soaring popularity compared to Test cricket, and myopic administrators ruling cricket boards across the world were the reasons behind the shortest form of the game "casting a dark shadow over Test cricket". 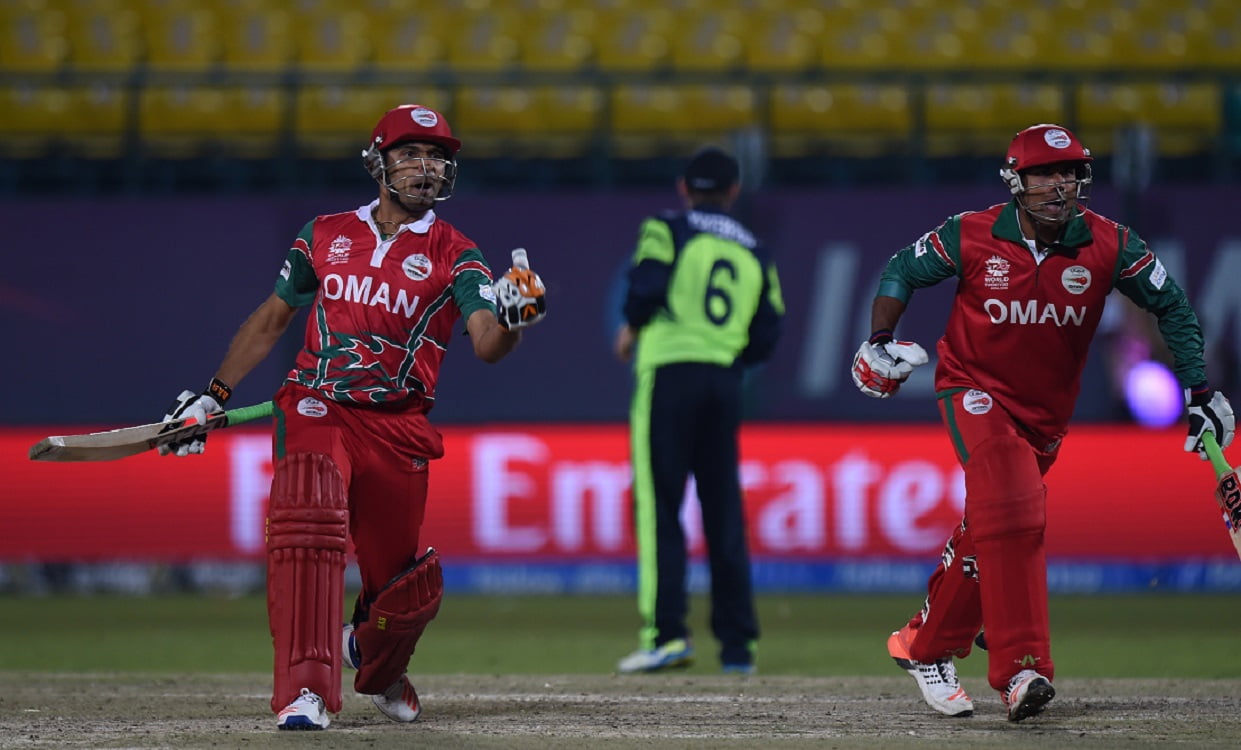 "Because of the short time-span involved, T20 is a game better suited than Test matches to countries that are not traditionally cricket-playing nations. Hence, the involvement of tyros like Oman and Papua New Guinea in the upcoming (IC) T20 tournament," said Chappell in his column for espncricinfo.

"The T20 format is also more lucrative and popular when compared with Test cricket in countries other than Australia and England. Considering most administrators are myopic when it comes to matters other than the bottom line, this is a critical point in any planning for the game's future," added Chappell.

Chappell said that non-traditional cricket-playing countries were more interested in the T20 format because the cost of producing Test venues and players was prohibitive.

"The cost of the infrastructure required to produce Test players is prohibitive to non-traditional cricket countries. On the other hand, there's a good chance they can run a T20 competition and actually attract fans -- which will provide an income stream," averred Chappell.

Chappell added that even if a non-traditional country did not have their own T20 competition, their better players know they have an opportunity to earn a living by playing in overseas tournaments.

"All of these factors point to future Test series being mostly played among the traditional cricket countries. It's hard to see the long form of the game prospering in the latest Test-playing nations, Ireland and Afghanistan. They don't have a first-class infrastructure capable of supporting a player development system of any great depth.

"There's also an inclination among the older Test-playing nations to avoid contests against these newer teams where possible, as they are generally a costly proposition. It's a bleak picture for Test cricket, which has been exacerbated by the pandemic-created chaos," concluded Chappell.