WI vs SL: Danushka Gunathilaka Out Obstructing The Field As Sri Lanka Make 232 In First ODI

Opening batsman Danushka Gunathilaka joined the shortlist of players dismissed obstructing the field as Sri Lanka subsided from a promising start to be dismissed for 232 off 49 overs batting first against the West Indies in the first One-Day International of a three-match series at the Sir Vivian Richards Stadium in Antigua on Wednesday. 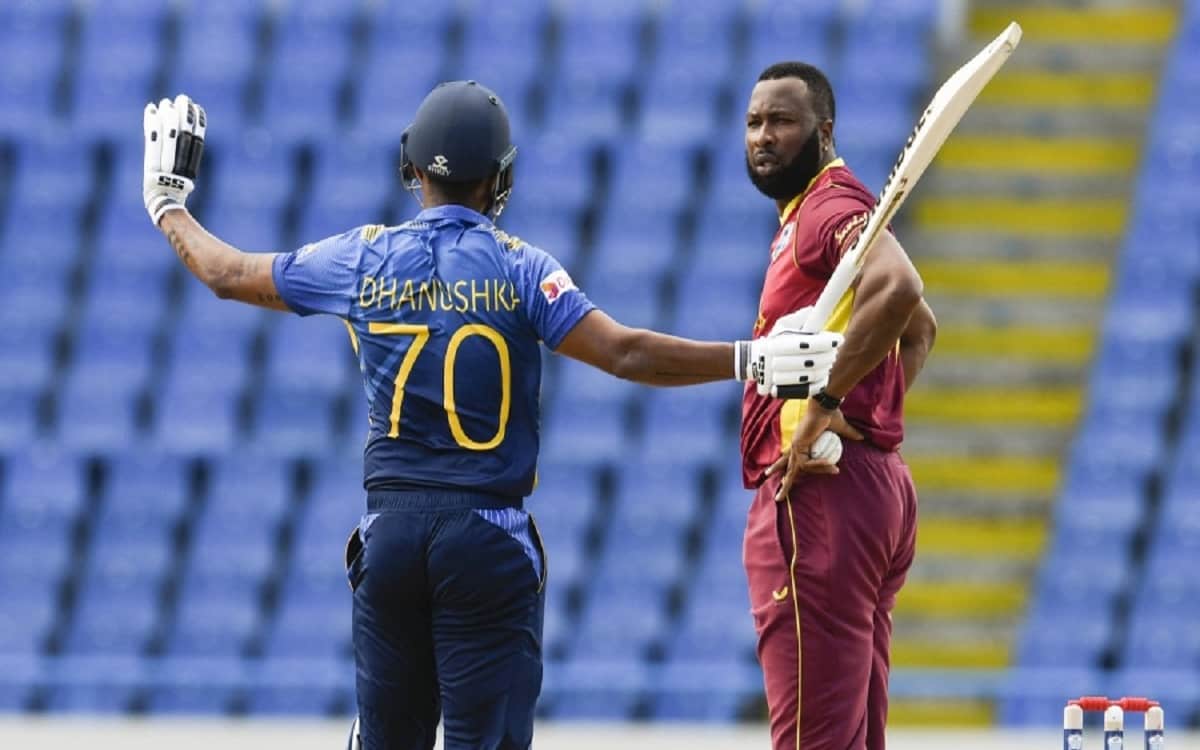 Seeking to regain his ground at the non-striker's end in turning down an opportunity for a single in the 22nd over off the bowling of home captain Kieron Pollard, Gunathilaka, who was moving backward, kicked the ball the path of Pollard who was attempting to effect a run-out.

With the West Indies appealing for the dismissal, on-field umpires Joel Wilson and Gregory Brathwaite turned to television official Nigel Duguid for clarification and the interpretation came back that it was determined to be a deliberate effort by the left-handed opener to impede the bowler.

Clearly not pleased with the verdict, Sri Lanka's South African coach Mickey Arthur appeared to be seeking clarification on the ruling from Match Referee Richie Richardson shortly after.