England left-arm spinner Danny Briggs has signed up to play for Adelaide Strikers in the Big Bash League that begins next month. 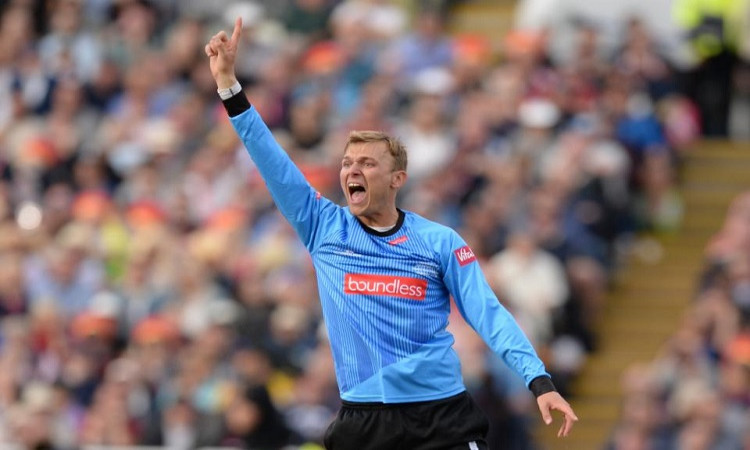 Briggs, who had played just one ODI and seven T20 Internationals for England picking two and five wickets respectively in the two formats, has had a very good T20 career.

Also Read: I Rubbed My Hand On Body After First Handshake With Sachin: Yuvraj Singh

The 29-year-old player has picked 186 wickets in 169 matches with three four-wicket hauls and a five-wicket haul.

This will be his first foray in competitive cricket for a team outside his country of birth.

Jason Gillespie, the former coach of Sussex where Briggs used to play, is the coach of Adelaide franchise and was all praise for him.

"Briggsy is a calm head, an experienced campaigner. He can bowl in every phase of a T20 game. He's very versatile and very adaptable. To have Briggsy to complement the leg-spin of Rashid Khan, plus we've got the off-spin of Travis Head and Matt Short. We feel that Danny will add another dimension to our bowling attack should he get a surface that suits multiple spin options," Gillespie was quoted as saying by ESPNcricinfo.com.