Danish Kaneria ill-treated by players due to his religion: Shoaib Akhtar 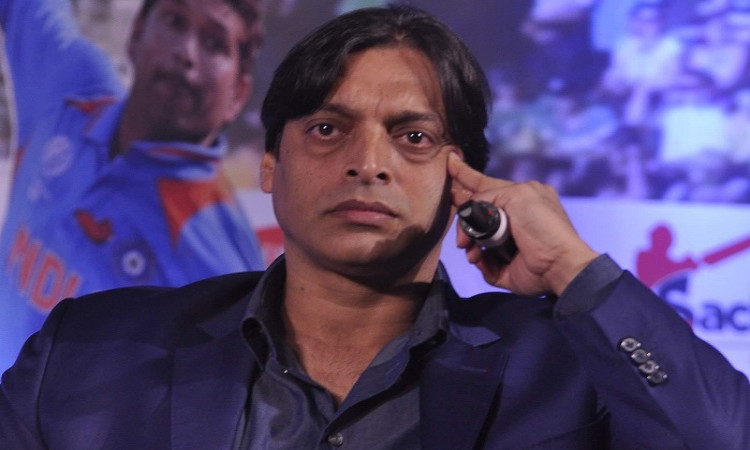 Karachi, Dec 27: In a startling revelation, former Pakistan pacer Shoaib Akhtar has said Danish Kaneria was treated differently in the team because he was a Hindu during their playing days.

"In my career, the number of times I have had to argue with people regarding the issues of Karachi, Punjab, Peshawar is outrageous. People used to ask questions like, 'Why are you eating (with us) here?' to Hindu players like Danish Kaneria," Akhtar said at a show titled "Game on Hai".

"I used to reply to those players, 'How would you feel if I took your food from your house and forced to make you eat outside?'" he said.

Akhtar added that he used to be enraged by his teammates' behaviour when they refused to break bread with Kaneria because of his religion and did not give him due credit for his performances.

"I used to get very angry when anyone was discriminated on the basis of region or religion. A Hindu born in Pakistan is entitled to represent his country. When that Hindu (Kaneria) won us the Test series against England (in 2005), I was upset with my teammates for mistreating him," said the celebrated former pacer.

Kaneria is fourth in the list of bowlers who have taken most Test wickets for Pakistan, behind only fast bowlers Wasim Akram, Waqar Younis, and Imran Khan.

He was handed a lifetime ban by the England and Wales Cricket Board (ECB) after allegations of him being involved in match fixing surfaced.